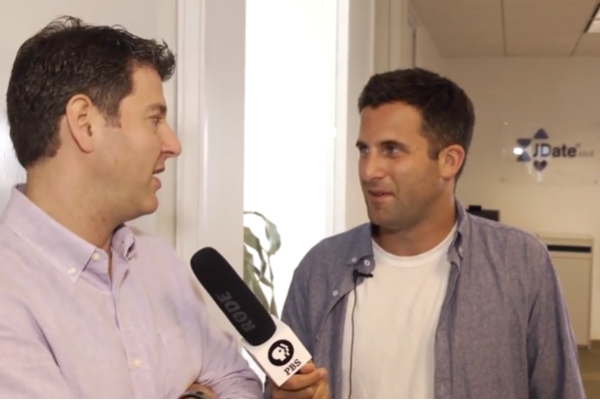 The latest episode of PBS comedy documentary series Everything But The News looks at online dating, speaking to executives from the industry.

The mock news report follows Steve Goldbloom, a former segment producer on PBSNewshour, as he rebounds from a break-up with a few dates, and meets with executives from Match.com, Grindr, JDate and Grouper.

He also goes to one of Match’s 4073 Stir Events in San Francisco.

The series is PBS’s first original online comedy venture, and was created by Goldbloom and childhood friend and cameraman Noah Pink.

Watch the amusing short below: