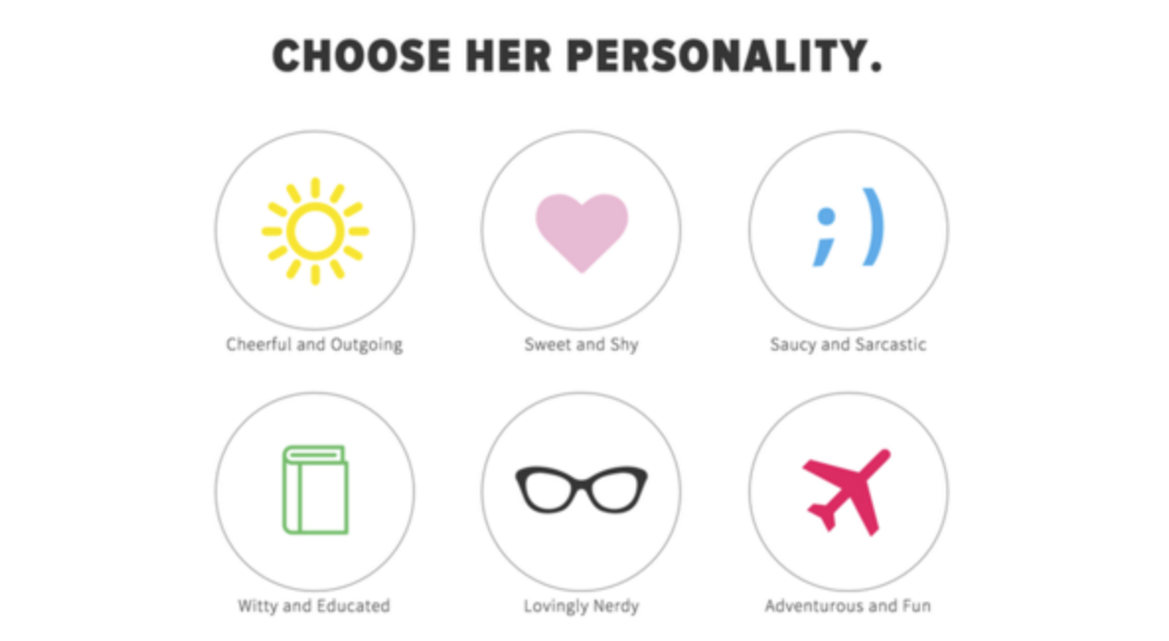 An intriguing new post by a BBC technology reporter gives a first-hand documentation about the experience of using “fake girlfriend tech”.

After experimenting with hiring a fake girlfriend back in 2013, tech correspondent Dave Lee recently revisited the concept through a service called Invisible Girlfriend.

Throughout the article, Lee described how he used the site to create his fake partner, by selecting one of six broad personality types and choosing a photo from a library of around 30 stock images.

He also speaks to Invisible Girlfriend CEO, Kyle Tabor, who revealed that women and gay men also use the service to create fake boyfriends – 60% of accounts choose to make male partners.

And according to Tabor, there are several reasons for why people choose to use the service, including getting parents off their back, stopping a co-worker from hitting on them, making an ex jealous, and simply to practice flirting.