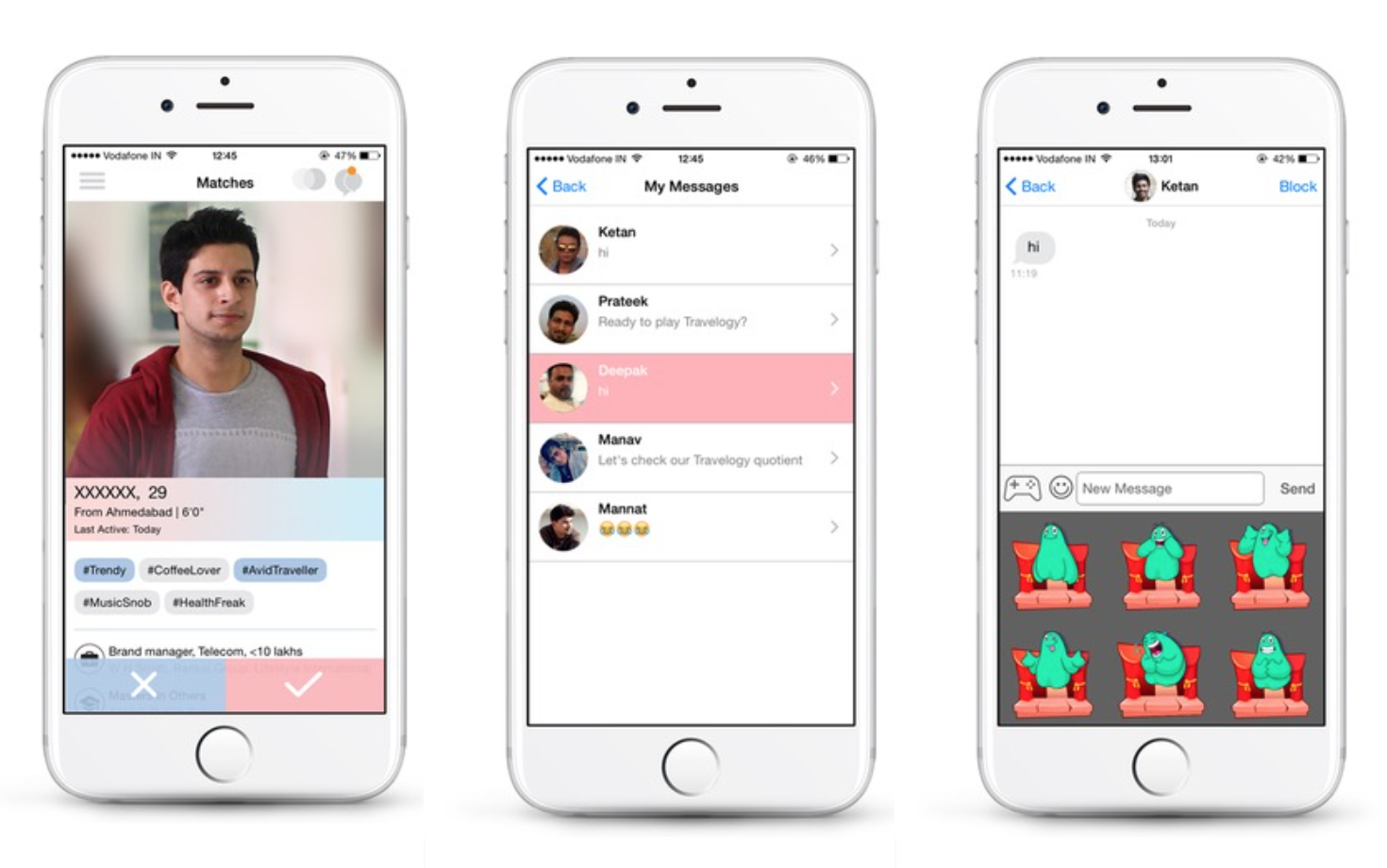 India is becoming an increasingly attractive market to online dating apps, despite its culture being more conservative compared to Western markets where online dating is flourishing.

A new Bloomberg article looks at the apps trying to crack India, a market where half of the country’s 1.3bn population is under 25.

One of these apps, Delhi-based TrulyMadly is trying to do this by slowly introducing the idea of more “westernised” online dating.

When the app launched, it was careful to leave the word “dating” out of all marketing content, instead calling itself a matchmaking app.

And Tinder, which sees India as a huge market for its future, and whose recent subscriber hike is thanks to growth in international markets like India, amped up the family-friendly vibe for its first TV commercial in the region.

Taru Kapoor, who runs Tinder India, spoke about the region, saying: “India is going through a social revolution but young Indians, especially women, rarely get the chance to interact with people of the opposite gender outside of their college or work environments.

The article says the key is to making women feel safe, “in a country where crimes against them are rampant”, as well as ensuring that apps are built for online communication, with GIFs and a good chat experience, as many singles favour long online chats with their matches.