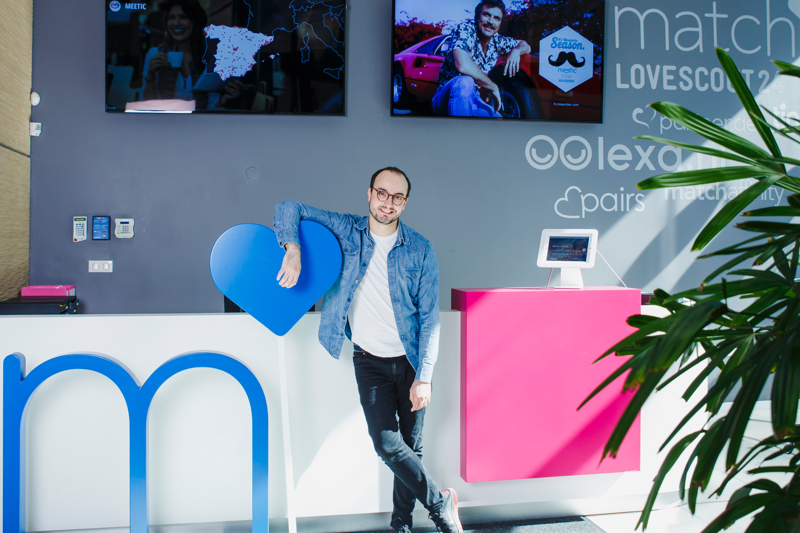 If you missed it, you can now catch up on a Liftoff podcast featuring Meetic’s Head of Display Europe talking about performance marketing.

In the 30 minute chat, Meetic’s Thomas Hadjadj talks about engaging and re-engaging users on platforms like Snapchat, and how dating apps can excel in using paid campaigns to acquire users.

The episode is hosted by Peggy Anne Salz and is part of Liftoff’s Mobile Heroes series.

Thomas Hadjadj has been at Meetic for almost eight years, initially representing France then becoming Head of Display for Europe.

Titled Dating Apps Provide Blueprint To Perfect Performance Marketing, you can check out the podcast below.