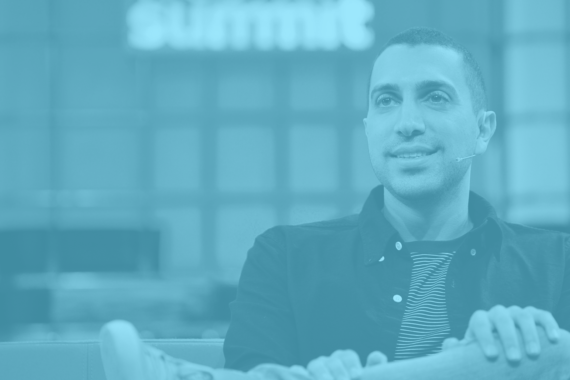 The co-founder of Tinder Sean Rad recently sat down for an interview to speak about how the idea of the dating platform was born and what he did to get on the map.

The interview was hosted by entrepreneur and investor Cory Levy as part of the OFF RCRD podcast.

The show goes behind the scenes, thoughts and actions of successful people, and has interviewed the likes of Ashton Kutcher, Keith Rabois and Kevin Hartz.

In the interview, Rad first tells Levy about how he got into the technology world, stating: “It was more about a passion for solving problems I would see around me, and the best way to solve those problems was utilising technology.”

Rad speaks about his two companies prior to Tinder, and the exact moment that the idea of the dating platform was born, was when he was in a coffee shop and he didn’t have the courage to speak to a girl.

They were both giving each other the signals that they wanted to speak to one another and this resulted in him wanting to create a platform for millions to use that would help them to meet new people.

He also spoke about how Tinder has navigated around the image of being a purely “hook-up” platform, saying its users are gradually changing, from college hook-ups to more long-term relationships and marriages.

Rad said that “every person deserves to meet as many people as they feel is necessary before finding the one.”