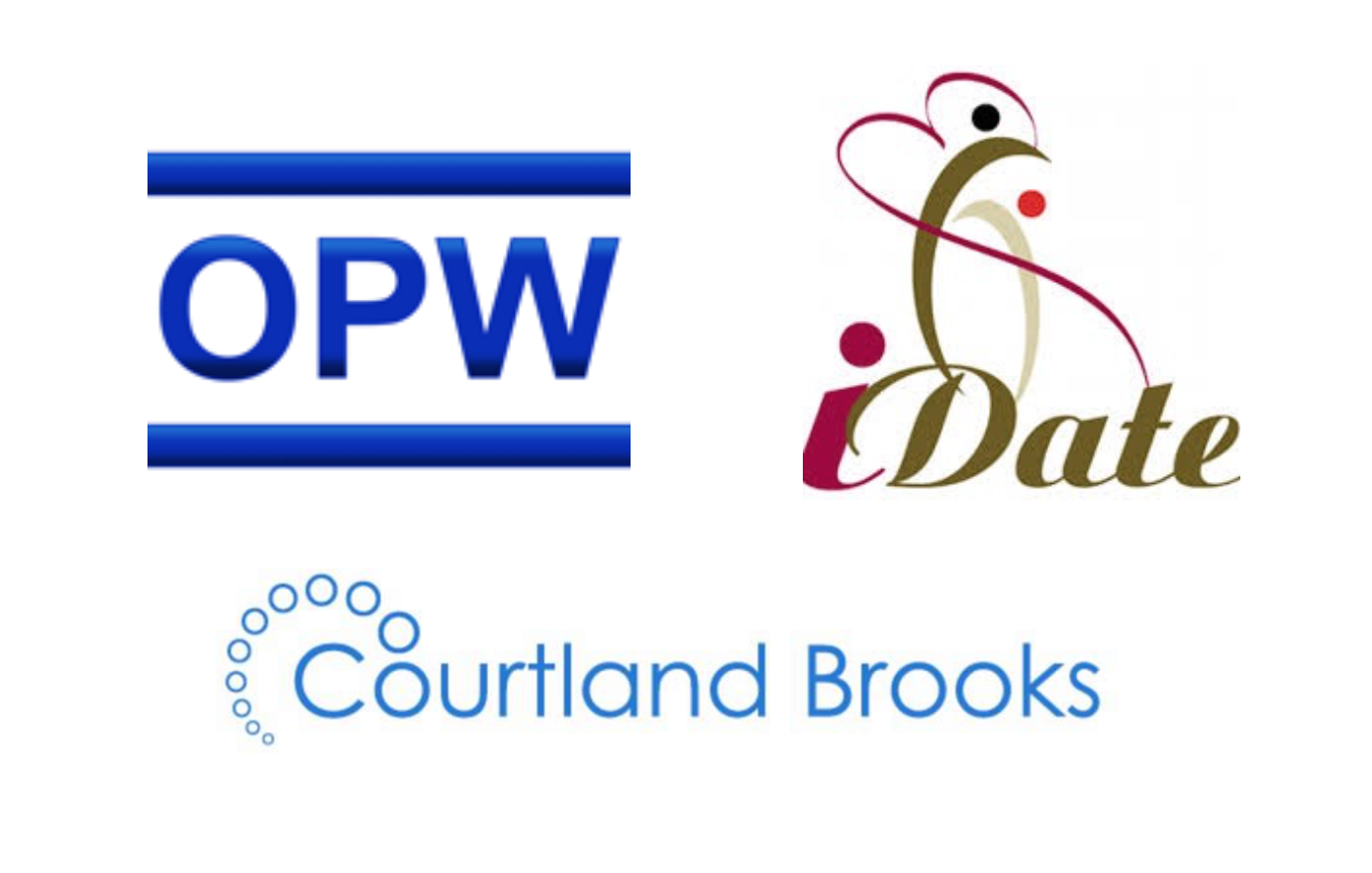 Mark Brooks and Marc Lesnick, the owners of Online Personals Watch and the iDate Conference, are believed to have put both businesses up for sale, as they look to exit the online dating industry.

In documents shared with Global Dating Insights, the joint owners are reportedly asking for somewhere between $1m and $8m.

The sale is said to include the Online Personals Watch blog, a database of thousands of individuals who have attended iDate conferences since 2004, the iDate awards concept, a number of domain names related to the iDate events, a LinkedIn group and social media accounts.

The “strategy, PR and business development” consultancy firm Courtland Brooks, which was created by Mark Brooks in 2004, has also been put up for sale with the deal.

If a buyer can be found, Mark Brooks and Marc Lesnick want the new owner to employ both individuals on an annual salary, to continue to run the conference and blog for a limited period.

The sale has reportedly been pitched to a number of industry heavyweights, including dating businesses, white label providers and other industry bodies.

Speaking about the news, an industry executive who asked to remain anonymous, said: “The mainstream dating market has transformed from a loose federation of sites and operators to one dominated by larger brand-focused companies. This has reduced the level of marketing cooperation and the value of meeting colleagues in the industry, and hence the decline of the iDate model.

“It is a shame, as it has afforded an excellent opportunity to make friends in the industry and share knowledge, which is probably not so appealing to larger organisations with in-house expertise.”

It is believed the joint owners have been looking to sell the iDate conference and Online Personals Watch blog for over six months.

Both Mark Brooks and Marc Lesnick were both approached for comment, but declined to be interviewed for this article.