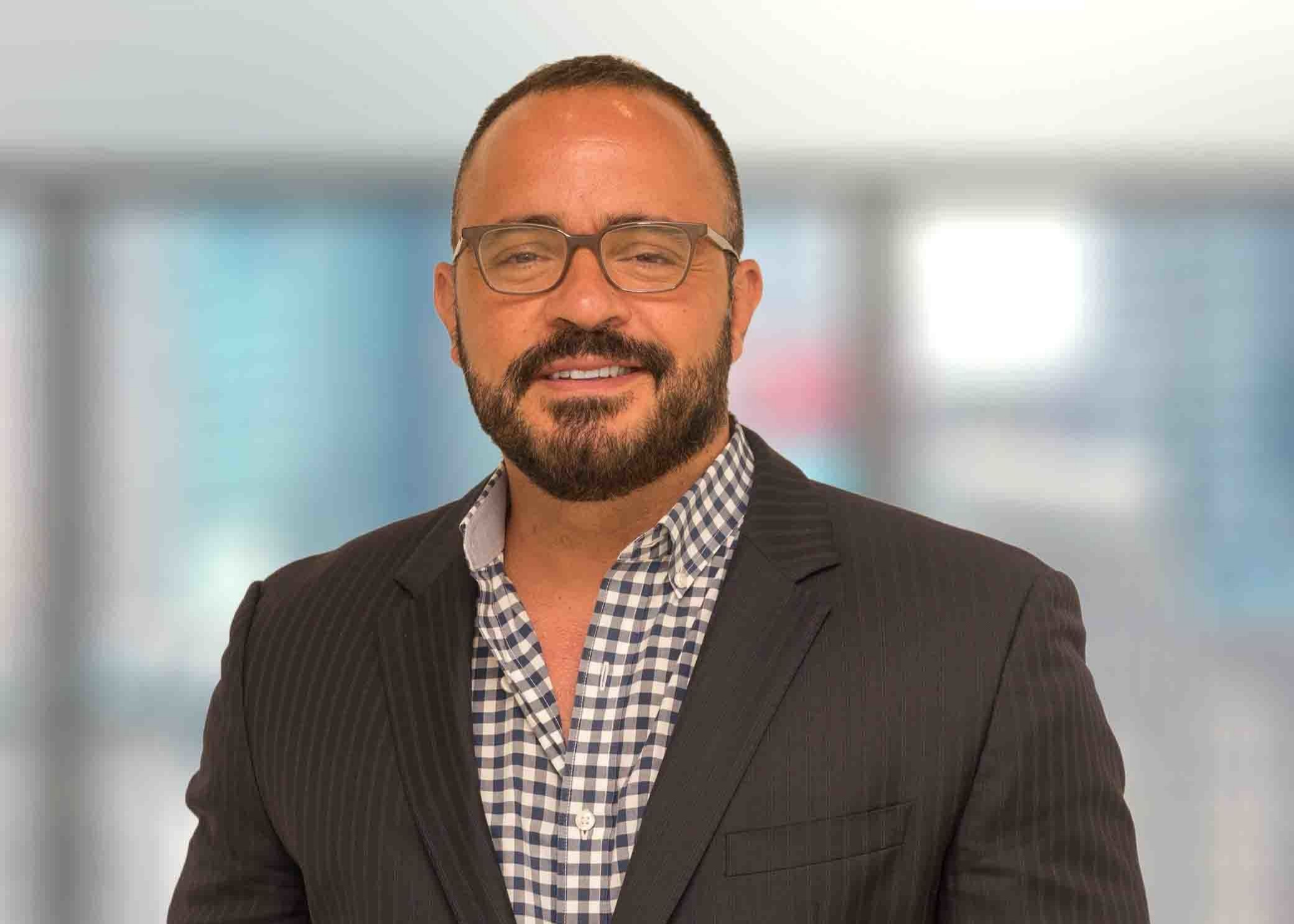 Phil Henricks is a branding and marketing expert who specialises in LGBTQ+ online dating platforms. He has previously worked with brands including Manhunt, Gaydar and Online Buddies.

His latest venture sees him working with Growlr after it was completely acquired by The Meet Group. The dating umbrella is set to bring livestreaming capabilities to its first LGBTQ+ subsidiary.

Henricks will be speaking at the upcoming GDI Los Angeles Dating Conference in June about lessons that mainstream apps can learn from gay brands.

GDI caught up with Henricks ahead of the conference to discuss what the future of Growlr looks like.

Can you talk a little about your previous dating industry experience?

PH: “I’ve been tackling marketing & branding in the dating space for almost 15 years. When desktop ruled, I was responsible for building Manhunt into the market leader. Since then I’ve worked with a variety of gay dating brands, including Gaydar, Recon and, most recently, Jack’d.

Some involved guiding legacy brands through a reinvention process. Others were new launches, the goal being to build up a unique identity and member base.”

What does the history of the Growlr brand look like, for those who might not be familiar?

PH: “Growlr was created in 2010 by an individual developer based in Seattle. As a member of the bear community himself, he was quick to recognize that he and his peers were underserved in terms of gay apps. So he created a brand that embraces and celebrates bears around the world, and caters to their particular interests and needs.”

What do you think video streaming will add to the user experience on Growlr?

PH: “Growlr has always had more of a communal feel than most gay apps, so it’s fitting that we plan to be the first to launch video streaming. Our users really appreciate the sense of community that we’ve built, and I’m confident that video streaming will only serve to enhance that connection.

At the end of the day, it is simply another means by which our members can make connections.”

What are the forces driving LGBTQ dating products forward in 2019?

PH: “This June is the 50th anniversary of the Stonewall riot, a pivotal moment in gay rights history. For many of our customers it literally feels like a lifetime ago and their battle for LGBT inclusion and acceptance is being fought online. It’s imperative that we create relevant products that are inclusive and speak to the incredible variety of people that make up the modern gay community.”

Outside of dating, what’s one brand you really admire from a marketer’s perspective?

PH: “I’ve always been a big Nike fan. The “Just Do It” campaign is iconic. It’s over 30 years old, but remains fresh. It’s still part of the vernacular. They aimed for authentic and inclusive years before those terms were in vogue.

It’s also admirable that their campaigns have consistently done a great job at creating an appealing vibe that successfully blends a sense of exclusivity with a feeling of accessibility.”