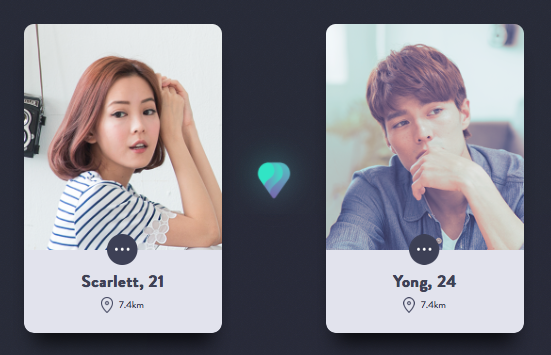 Booming dating app Paktor has just appointed Asia PR Werkz as its public relations firm, as the brand eyes its next stage of expansion.

APRW will work with Paktor on overall marketing, brand strategy and initiatives, public and media relations, as well as digital and social media.

“Hence it is vital for our agency to have an in-depth understanding of our businesses and industry. Asia PR Werkz is able to demonstrate that and shown to be on the same side as Paktor for developing an out-of-box approach towards integrated marketing campaigns.”

Since launching in 2013, the app’s founder Joseph Phua has grown Paktor into one of the region’s leading dating services, its 6m users making 14m matches every month, and generating 5bn swipes.