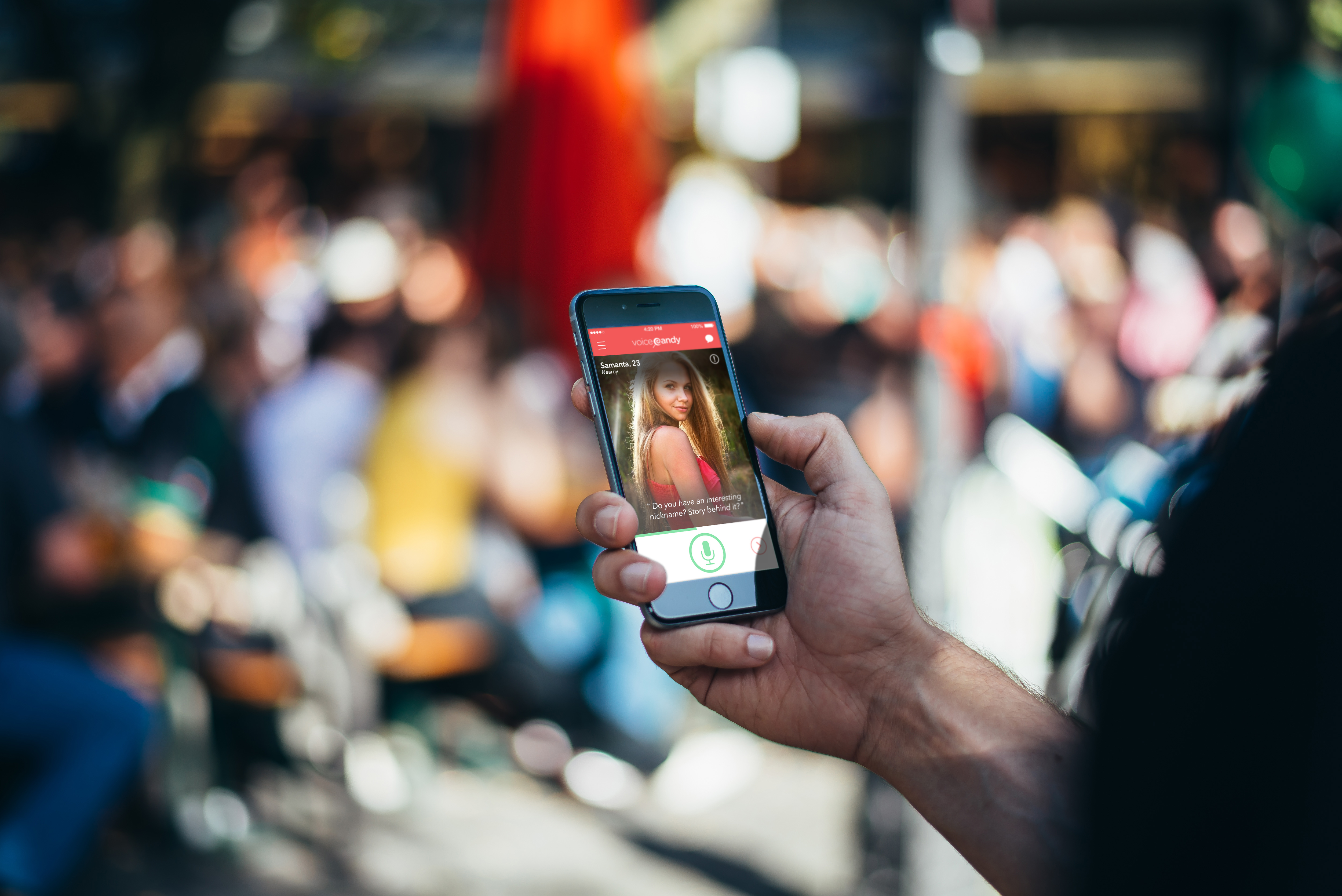 A new London dating app has put a twist on location-based dating, by pairing it with a matching feature that has proved elusive in the dating industry.

VoiceCandy aims to use the “power of voice” to match singles together.

However unlike other companies who have attempted to use this feature for building profiles, VoiceCandy has tried to gamify the vocal aspect.

VoiceCandy, which just launched in London, says they want to merge “the convenience of digital dating with the magic of real conversation.”

The app was created by investment banker Manvir Nijhar, nightclub owner Mark Alexiou and Jasmir Nijhar, who was the head of EU search experience for eBay.

Co­-founders Mark Alexiou & Manvir Nijhar said: “Voice is a powerful tool that has been woefully overlooked in the era of digital dating. We are very excited to launch VoiceCandy, an app that allows you to make real and personal connections.”

Other dating services, such as Revealr and London app Tone, tried to include a vocal aspect to their products – but generally focused on using audio to build profiles, rather than trying to create a back and forth using vocal icebreakers.

VoiceCandy has initially launched in London, and the company will be celebrating with a Mayfair launch party, with plans to expand into other major European cities in the future.