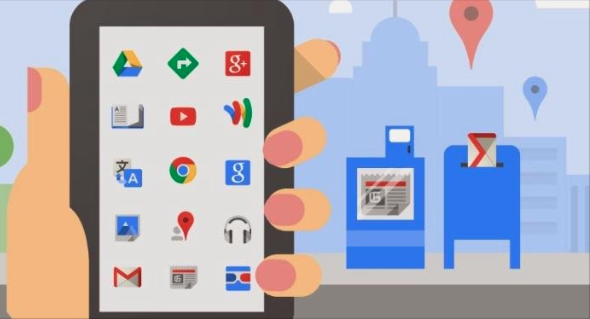 Google will now let you download apps directly from mobile searches on Android.

For those who have implemented App Indexing, when indexed content from their app is relevant to a search performed on Google on Android devices, users may see a button to install the app.

Once clicked, the button takes them to the Google Play store to download the app.

Google said with the implementation of the install links, they are beginning to use App Indexing as a ranking signal for all users on Android, whether they have downloaded an app or not.

The tech giant said it already has 30bn links within apps indexed, which are designed to help re-engage people with apps they’ve already installed.

And they are now helping point those who haven’t downloaded developers’ apps in their direction, to help them acquire new users.