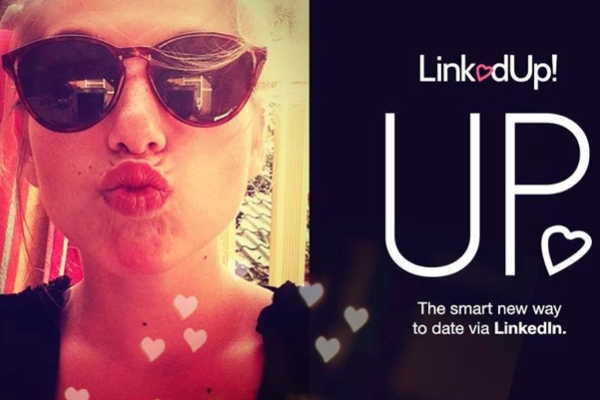 Rather than following the trend of linking with Facebook, a new dating app wants to give users better matches by connecting with LinkedIn.

LinkedUp! pulls information from the professional networking site, such as your job, school, industry and age.

As with Tinder, you can limit the location and age range, and two users are put in touch if they mutually like each other.

If you are looking for someone from a particular industry, you can tailor the search to which professions you would, and wouldn’t, like to see.

CEO Max Fisher started building the app in May 2013, and told Metro he thought of the idea after he and his friends started using the career social network to look for dates.

LinkedIn has around 259m users and using this professional database could well help to keep perceptions of the app high, and generate trust amongst its users.

Hitch.me, which launched in 2012, used the same idea for their desktop site, but shut down “due to recent updates made to the LinkedIn API and the lack of support being offered to developers.”

LinkedUp! is available on iOS.