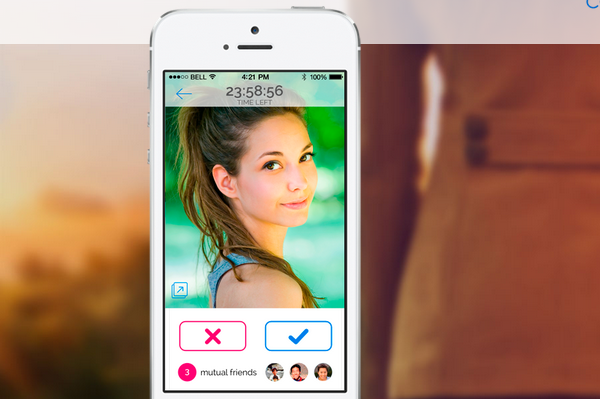 Coffee Meets Bagel, the one match a day app, has replaced Twilio with their own messaging service.

The New York-based app sends users one match every day at noon, which they can either like or ignore.

If they both like each other, they are connected via a private phone line, previously powered by Twilio, which has a seven day countdown.

This is to pressure matches into getting off the app and onto dates, as they say “expiration keeps the momentum going between the pair.”

However with their 2.0 version, they have released their own messaging service, so users can chat with each other in-app.

The company said they also found that those who exchanged texts within the first 24 hours were 1.4x more likely to exchange their real phone numbers.

These users also sent 2.6x more texts, so they developed a system to encourage members to text on their first day of connection.

They have also released Bonus Bagels, which are extra matches per day, for members who tend to pass on more matches than they like.

However, these select users can still only like one user a day, it just gives they more choice.

The site also employs a game-style credit system called coffee beans, which users receive for things like inviting friends, that can be used to unlock premium services.

Check the app out on iOS here.