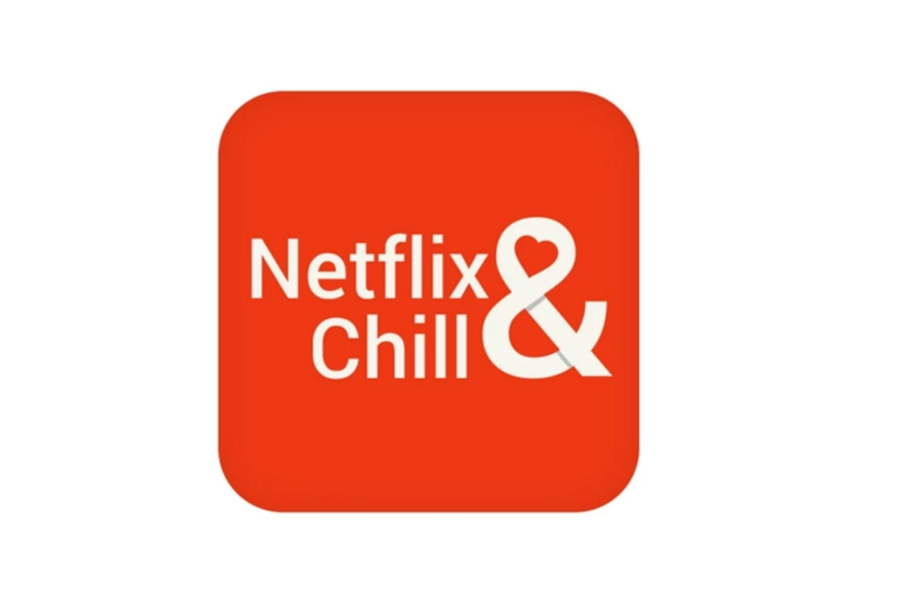 The founder of a new “Netflix & Chill” dating app has just launched a campaign to raise development funds.


Cody R. Griffith is the creator of the new app, which matches individuals based on what they enjoy watching on TV.

In order to raise development funds and increase market awareness, Griffith has started a Kickstarter campaign, offering pledge levels from $10 to $2,000.

He is also offering rewards to anyone that gives money to the app, including a free yearly membership, t-shirts and a 4K Vizio television, depending on the amount they choose to give.

Speaking about the app, Griffith said: “Netflix & Chill is a great ice breaker for people who are shy. It works with iPhones, iPads and Android devices to help users find possible matches based on the movies and television shows they watch on Netflix.

“They can also use age and GPS location filters to narrow their results.  This app aggregates the dating match results into one convenient app based on location preferences and viewing preferences via Netflix Open API.

“The app focuses on safeguarding the authenticity of the users, so users are protected against scams and unwanted attention and can control their level of privacy.”

Netflix & Chill works by notifying users when someone in their area has watched the same thing on Netflix and allowing them to talk through instant messaging or a video chat.

Users are able to set their own controls on how often they receive updates, and can filter match results in order to find someone with their preferred interests.

According to the creator, a number of safeguards will be put in place to prevent any unwanted communication within the app.