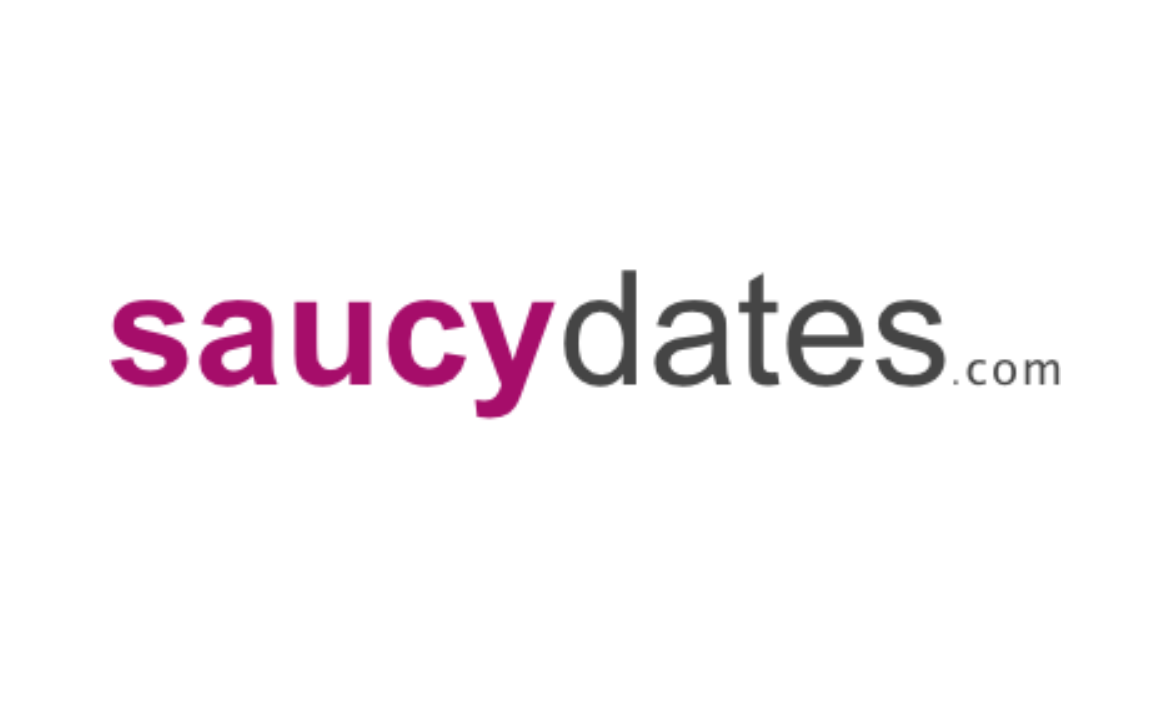 The company said they want to be open with their users, so published the Net Promotor Score results from recent customer feedback forms.

As they explain: “NPS scores range from -100 which means everyone hates the brand, to +100 where everyone loves it. A score of 0 means that people are neutral and can take it or leave it. It’s calculated by asking users on a scale of 0 to 10 if they would tell their friends about the site / service.”

The results of the feedback, taken from 695 users, are shown below:

SaucyDates said: “You can see that the men are generally not positive about the site, females are considered promotors but only just and the couples are detractors. Overall the score is negative due to the high volume of male membership. There is obvious work that can done to help improve these scores.”

To help the site improve, the company also asked their members how they could make the service better.

Women on the other hand said: less idiots, a block by age, images to private messages and a ready to hookup button.

SaucyDates said that using this information, they will update the site and add new features, then take the NPS survey again and track the changes.

They also performed the same feedback for a few of their, unnamed, free competitors, the results of which are shown below: