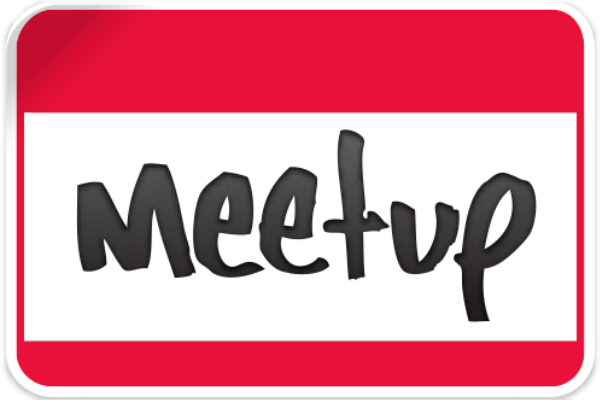 Community social network site Meetup has been fighting an ongoing battle with hackers who asked for $300 to stop the attacks.

Since last Thursday, the site has experienced periods of downtime due to a “massive attack” from hackers.

The criminals engaged in a distributed denial of service (DDoS) campaign, which knocks websites offline by overwhelming them with incoming traffic.

On Thursday, CEO and co-founder of Meetup, Scott Heiferman, received an email as the attacks began, which said:

“A competitor asked me to perform a DDoS attack on your website. I can stop the attack for $300 USD. Let me know if you are interested in my offer.”

In a Sunday blog post, Heiferman explained that the attacks began simultaneously – their servers were overwhelmed with traffic and the site went down.

This and the subsequent attacks resulted in the first outages the company have had in their 12 year history.

Despite this, Heiferman said that users of the site – of which there are around 17m – still organised over 60,000 Meetups.

Meetup refused to pay the “ridiculously small” ransom, saying they would not negotiate with criminals.

Heiferman said: “The extortion dollar amount suggests this to be the work of amateurs, but the attack is sophisticated.”

He felt paying the ransom would encourage other attacks to their, and potentially other, sites and bring ransoms of a higher price.

They confirmed that no personal data or financial information had been accessed during the attack.

Meetup are working with internet protection company CloudFlare, who recently warned that such DDoS attacks could be the start of “ugly things to come”.

An update from Meetup yesterday said that the site is now “generally stable”.