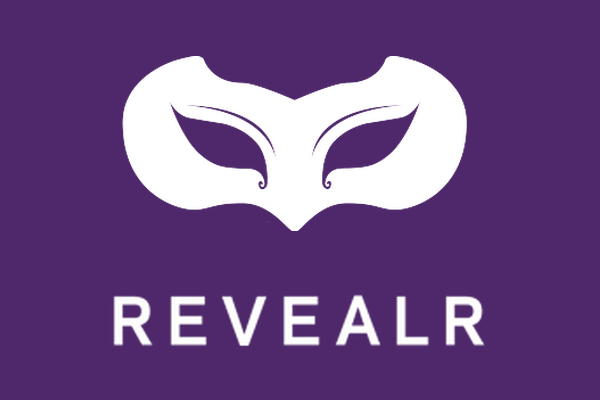 The latest in a long line of dating app permutations is Revealr, which matches singles based on voice.

Users scroll through profiles, made up of a 20 second audio clip along with location, name, age and a pixelated profile photo.

It then employs the Tinder mechanism – if two users like what they hear, the photo is revealed, and they are put in touch.

As a reaction to the perceived superficiality of Tinder, a few dating apps have looked to put the personality back into mobile dating, whether with video chats, blurred photos, or Pinterest-style photo feeds.

The danger is that one goes too far in the opposite direction and ignores the fact that Tinder’s acceptance of the importance of looks is one of the main reasons for its popularity.

For example, personality-focused app Twine was released last year, letting users flirt first and reveal their photo later, but was recently displaced by a different version from the same developer, Instagram-esque TwineCanvas.

So although users might want more personality than just a profile photo, it is a tough ask to get users to engage in an app whose main focus is something other than looks.