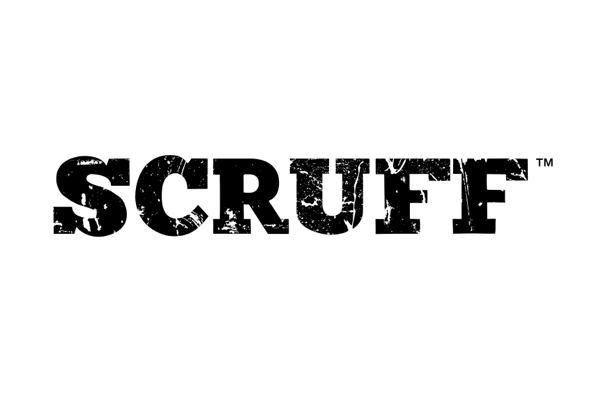 The University of Southern California paper, Daily Trojan, has an interview with alumni Johnny Skandros, founder of Scruff – a social network for gay men.

A former USC film production student, Skandros created the app in 2010, first growing their user base in New York and building it to over 6m members from the US, Australia and Brazil.

He credits the creation of Scruff to a film class he took at USC on gay and lesbian cinema.

“It was probably the most valuable class I ever took at USC, and it really opened my eyes to the craft of film and how gender, sexuality, and ethnicity is represented.

“It really opened up my mind about gay history and about how the LGBT community is represented in media and society. Scruff would not be around today if it wasn’t for [that class].”

Scruff focuses on being a social network and community for its users, and includes features like interest-based searching and nearby events listings.

He said: “We’ll have a lot of members [use the app] when they’re traveling and ask members where to go, which restaurants to eat at, or what gay bars to go to in the evening.”

Regarding the future, Skandros talks about continuing their media work – including appearances on RuPaul’s Drag Race – and holding more events in Europe.