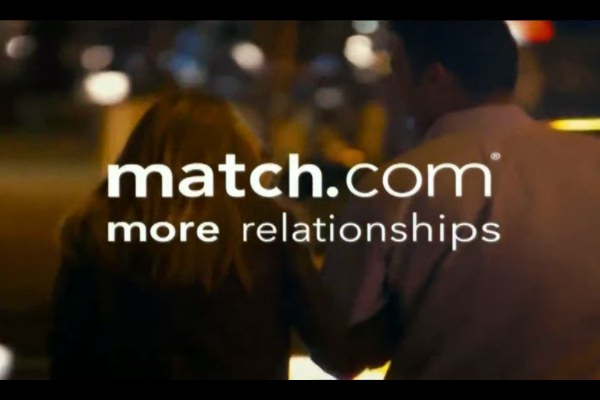 The dating industry has spent almost as much on advertising in the first half of 2014, as it did in all of 2013, according to data from iSpot.

And unsurprisingly, the top five brands account for 95% of this expenditure, with Match and eHarmony the biggest spenders.

This represents 13% of all digital engagement in the dating industry, according to TV advertising metrics site iSpot.

The most pricey ad was a 15-second, $19m advert entitled “Why Not”, aimed at female members.

Their most successful ad was about a Kindergarten teacher getting back into dating, which cost $6.1m, and generated 40,000 views and 500 social shares and likes.

Match’s ads were focused on networks like TLC, Comedy Central and Bravo, targeting shows like SportsCenter and The Real Housewives of Atlanta.

Their campaigns were focused on TNT, CNN and CBS, and during shows like Piers Morgan Live, NBA Basketball and Anderson Cooper 360.

Their most expensive ad was a 30-second $18m spot called “First In Highest Number of Marriages”.

Overall, eHarmony generated 150,000 digital actions, which represents over 10% of all digital engagement in the industry.