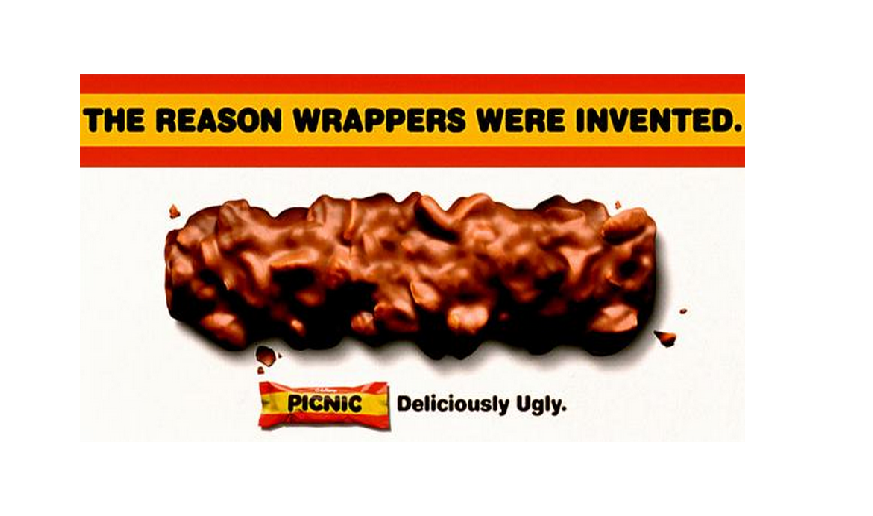 Tinder users across Australia are set to come across a new potential match during their swiping sessions, as Cadbury takes to the app to promote its “Deliciously Ugly” chocolate bar.

Profiles for the Picnic Bar are being added to the dating app around the country, as part of a campaign to remind users that looks aren’t the most important quality.

The campaign, made in partnership with radio station Nova, is on a mission to get users to take more time when deciding whether to swipe left or right on another user.

According to Cadbury, users in Sydney and Melbourne can also tap the Picnic Bar’s profile to enter a draw to attend a singles party in Melbourne, hosted by Picnic and Nova in November.

In a statement released by its parent company MondelÄ“z International, Cadbury said: “From this week Cadbury’s Picnic bar is on Tinder, which is sure to create some stiff competition for the single men and women of Australia.

“Picnic is complete proof that it’s not all about good looks. After all, we know most Australian’s have already seen Picnic unwrapped and like what they see!”

The brand follows a number of companies who have also appeared on the dating app recently, with similarly-styled advertising campaigns.

I’ve heard of social media marketing, then there’s this. @maccas is now advertising through #tinder pic.twitter.com/OoMnX15s4Z

In August, fast food giant McDonald’s used Tinder for a marketing campaign by creating a profile on the app, identifying itself as McDonald’s, aged 24, and setting its profile location to Sydney, Australia.

Developer Bethesda also took to the dating platform to promote its mobile game Fallout Shelter, creating Tinder profiles for characters that feature on the game.

Last month, the dating app released its new ‘Super Like’ feature, which lets singles tell someone they are special, by flicking their profile upwards to give them a Super Like.

The new “superpower” liking tool is now being rolled out globally.

Find out more about the app’s latest feature here.