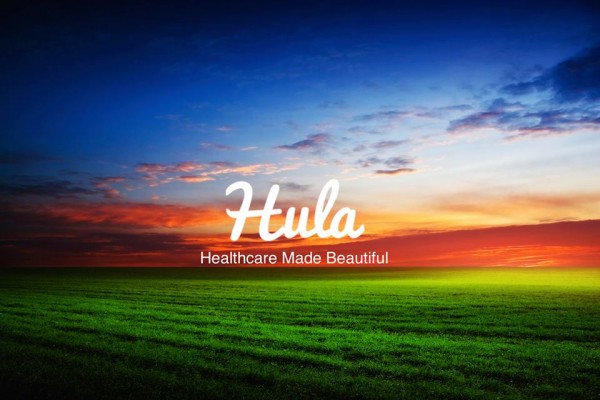 An STD app branded as disrespectful by Hawaiians has agreed to change its name.

Hula connects users with STD testing centres, but its choice of name – a sacred dance in Hawaii – led to an online petition being created, calling for the app to be renamed.

And despite initially resisting this request, Hula’s CEO Ramin Bastani has told Associated Press that they will concede and give it a different name.

He said: “We immediately engaged the community and listened with an open mind.

“By doing so, we gained a great respect for hula, the Hawaiian culture and its history.

“As we continued to listen and learn, we realized this is the right thing for us to do.”

Bastani originally said the name would stay, although he did agree to remove the phrase “getting lei’d” from all marketing material.

However the petition demanded the LA-based company rebrand the app, as connecting an STD testing app with a sacred Hawaiian dance was culturally offensive.

It said: “Through the writings of early settlers and missionaries in the islands, the idea that Hula is simply a sexual and savage expression has led to an orientalist view that is constantly propagated throughout popular culture.

“The hula girl stereotype not only reduces Hawaiian women to purely sexual play things, but it presents the idea that the embodiment of Hawai’i and its culture is childlike and primitive.”

The petition – which has just under 5,000 signatures – also mentioned that Hawaii’s population was severely depleted when diseases like gonorrhoea and syphilis were brought over by Europeans in the 19th century.

Bastani said a new name had not been settled on, and that a rebrand would take around a month.

“We need to redo our entire website, all of our marketing, our application. There’s a lot we need to do,” he said.

The app, described as “Yelp for STD testing services”, lets users find their closest STD test centre and access medical results on their phone, so they can share them with partners.