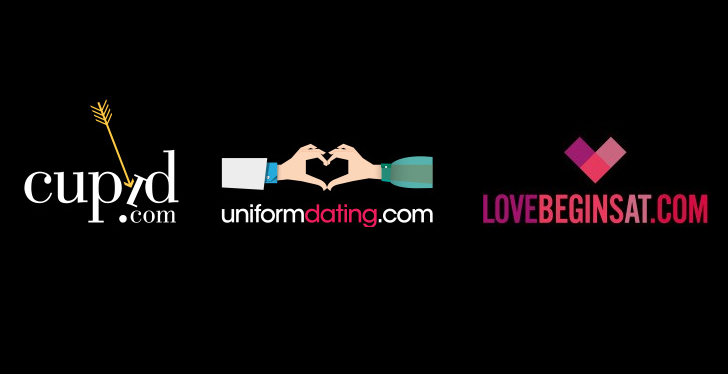 Shares of Cupid dropped 25% after yesterday’s announcement that the company was offloading its dating businesses.

The company’s shares are currently sitting at 17.5p, after seeing a huge drop on Monday following the announcement. Although the decision is still up for a shareholder vote, Cupid revealed that over 40% were voting in favour of the proposal.

The decision means 180 staff will be made redundant – 24 of whom work in the UK, the majority from Ukraine and others spread between the US and France.

The company first floated on the stock market in June 2010, when it was called EasyDate Group.

As can be seen by the graph below, in September 2011 their stocks peaked at almost 250p, but have gradually fallen since then. The decline was most drastic during the first few months of 2013 – following allegations that staff created fake profiles in order to lure singles back to their dating sites.

The allegations were broadcast in a February BBC report into the practices of the company.

Cupid’s shares dropped 57% to 49p on Friday 22nd March, when the company announced an audit into the matter.

Although an independent KPMG report did not find any evidence of such wrongdoing, the company never recovered from the allegations.

The company will continue as an investment group, and will change its name to Castle Street Investments.