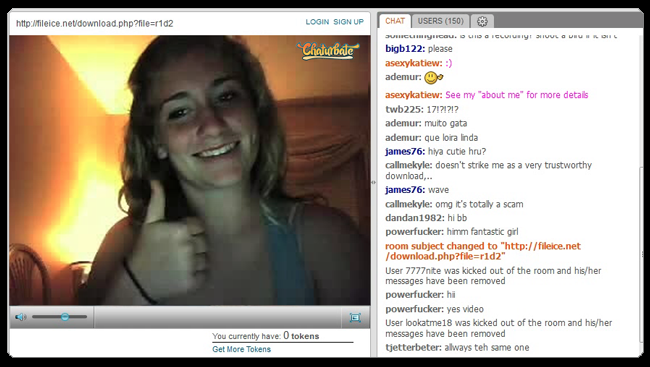 This is the classic “romance scam”, where the user is enticed by false hopes of romance to send money abroad.

The classic romance scammer befriends a victim online and sweet-talks them into a strong, personal long-distance relationship. The scammer then undergoes one major crisis after another (with complications), meaning that they defraud the mark not just once, but time-and-time again.

The Australian Competition and Consumer Commission (ACCC) in Australia has recently taken direct action to warn Australian citizens they think might be at risk of this scam – by identifying the riskiest targets based on overseas bank transfer records.

In the documentary “419: The Internet Romance Scam”, Barney Lankester-Owen explains:

“Not only is internet fraud growing but it’s evolving. These con artists are experts at psychological manipulation and will do anything to get money off their targets, even meeting up in person and having offline relationships to secure a steady stream of money.”

Business threat: Whilst not many people fall for these scams, plenty experience them in the form of improbable profiles and dubious approaches. The result is early churn from users who might otherwise convert or maintain a longer subscription, not to mention a reputational threat when the media spots obvious fakes on a dating site.

Some women with a webcam exhibit for money, using either their own website, or one of the aggregation platforms for cam-girls.

This scam aims to get the target to go directly to the woman’s own webcam, where they can be charged. Also see redirection.

Business threat: Worst case scenario is the dating site loses the user to the cam site. However, the remaining users can be left wondering if there are any genuine women on the dating site – and either don’t convert, or churn early.

A relatively new type of fraud, becoming increasingly well organized. The scammer engages in chat with the target, which becomes sexual and moves off the dating site. The target is enticed into producing some sort of blackmailable material, such as engaging in sexual behavior on webcam. The material is then used to blackmail the target.

Business threat: Users experience fake profiles, deceptive conversations, and lose faith in the dating site and its member base. This leads to lower conversions and high churn rate.

This is a variation on the cam-girl fraud, but requires no real models in front of the camera, as they are virtual recorded videos, manipulated by the operator. The scammer basically has control of a virtual video and, like a marionette puppet, can issue commands such as “wave” or “wink” etc.

Business threat: Similar to that of cam-girl fraud and the sextortion scams, which are using VCWs.

Affiliates (or even unscrupulous dating site operators) attempt to move the target off the host dating site, and onto a new dating site.

For example, the fraudulent profile might claim to have a paid account on the alternative site, and suggest chatting there instead of on the host site. Some cam-girl fraud is actually redirection fraud.

Business threat: Potential to lose users to a competitor; bad experience for everyone else.

In this case, the dating site is being defrauded by their own affiliates. The affiliates might create fake profiles, or

entice real people to sign up with a fake deal (for example free iPad on joining), take the payments and then disappear before the fraud is uncovered.

Scammers will also test stolen cards on sites with no product to physically fulfil, making dating sites an ideal target.