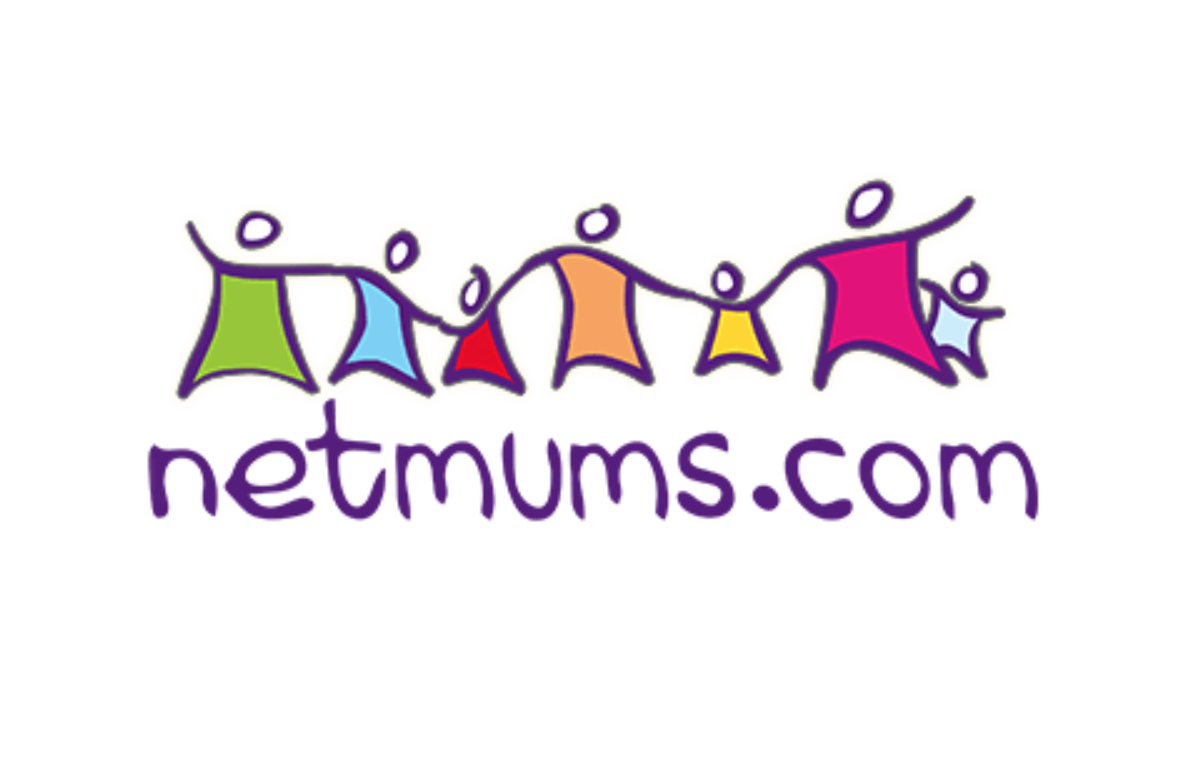 Together, the two brands will create a new dating site for single parents, called Netmums Dating.

Netmums was founded in 2000, and is the UK’s fastest-growing online parenting organisation, with over 1.9m members and 8m unique visitors each month.

The organisation has a network of local sites across the UK, offering advice to mothers such as where to find playgroups, how to eat healthily and to where to meet other mothers.

They also have over 470 Meetup organisers around the country, a staff of 85 and over 107k followers on Twitter and 185k likes on Facebook.

WLD said the dating site will give an added revenue stream to the company, as well as supporting one of their core missions – preventing mothers from feeling lonely or isolated.

Steve Pammenter, COO and co-founder of White Label Dating, said Netmums was “a real British success story” and with “such an engaged community, Netmums are well placed to successfully use online dating as an additional revenue generation stream while providing their supporters with a quality, safe dating service.”

In August 2011, the company was acquired by Aufeminin Group, a French publisher of women’s websites, for an undisclosed sum.

Following this, co-founder Siobhan Freegard left the company and earlier this year announced she was launching a new YouTube networks for mothers, called Channel Mum.