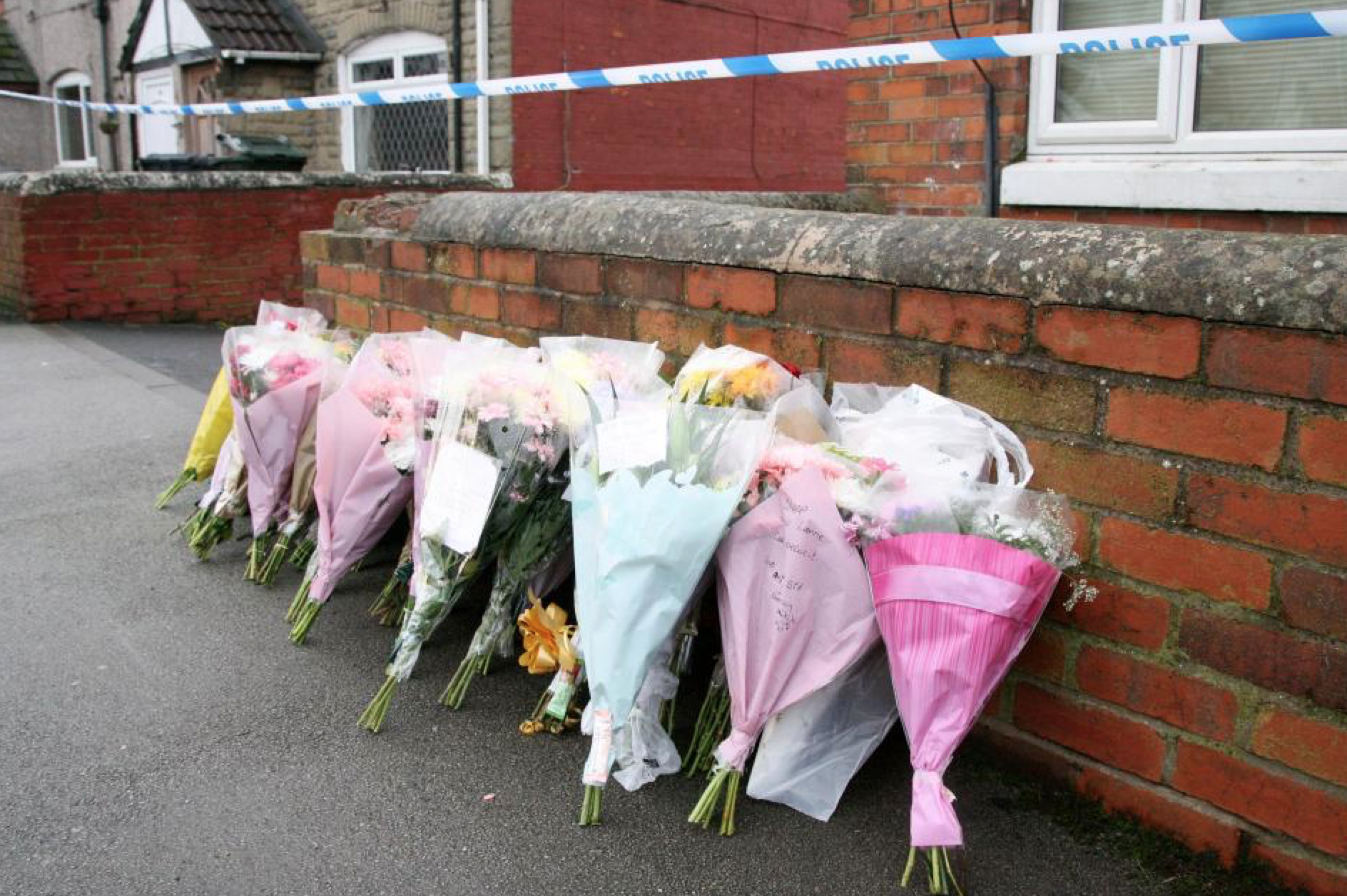 An 18-year-old man has been arrested on suspicion of murder after a teenage girl was found dead in Rotherham.

Although not formerly identified, the body is suspected to be that of Leonne Weeks, a 16-year-old girl from Dinnington.

Weeks is said to have gone on a date with a man she met online the night before the body was found.

When the 16-year-old did not return home, police received a missing persons report.

At 11am on Monday, just 20 minutes after receiving the report, South Yorkshire police were then called to a scene where a girl’s body had been discovered on a pathway in Rotherham, police said.

Due to “concerns around the state of the body and the injuries”, police are taking her death to be suspicious, Temporary Superintendent Sarah Poolman said at a news conference last night.

And it has now been revealed that an 18-year-old man has been arrested in connection with the death.

Weeks’ friends and family initially took to social media to try and locate the teenager, but by 6pm on Monday the posts turned to messages of condolence after the news of her death broke.

Poolman said: “The investigation is in its very early stages, however we are treating the death as suspicious.

“To provide reassurance to the local community and wider general public, additional police patrols are in place and will continue over the coming days.

“I would urge anyone who believes they have information about the incident to please come forward.”