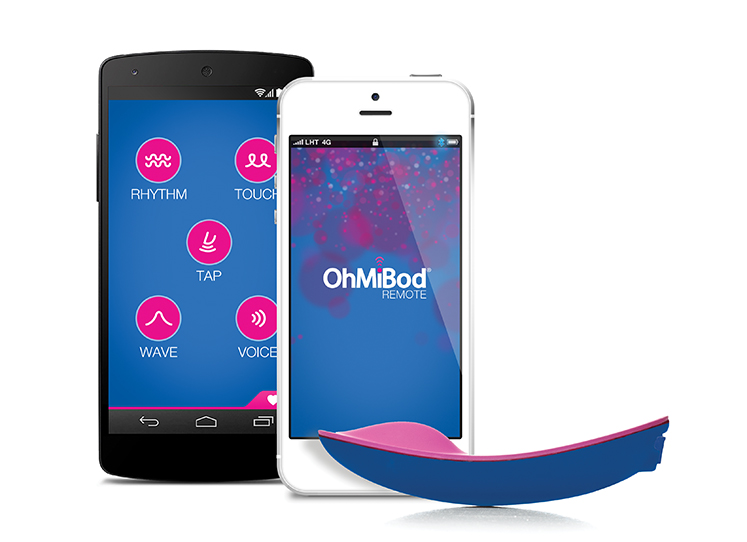 Sex toy company OhMiBod is looking to partner with dating app developers for its latest range of tech-connected products.

The New Hampshire-based sex tech brand recently launched its OhMiBod SDK, which can be used to connect bluetooth-enabled devices with its sex toys.

And in a recent press release, the company, which launched in 2006, officially opened up the SDK to app developers.

OhMiBod even name-dropped two of the world’s most famous dating apps, Tinder & Grindr, to suggest the types of products that might be interested in using its digital sex tech.

The co-founder of the US business, Suki Dunham, said: “Our SDK represents an exciting advancement for sexual health technology, particularly as it relates to intimacy and couples play.

“There is an extraordinary pool of creative, talented developers as well as existing platforms who can use our environment to create apps that take intimacy to new heights, whether it’s through gamification or integration with dating platforms like Tinder or Grindr.” In a further conversation with TechCrunch about the new technology, Dunham explained more about the open source SDK, and how it could be used with dating apps, saying:

“Imagine you’re on a dating app and chatting with a potential partner — and they are “OMB enabled” (e.g. pink dot on the screen that signifies a user is in an “active” state much like Facebook Messenger. If they are active, it means that they are connected to one of our BlueMotion vibes.

The company debuted a working prototype of its Bluetooth Low Energy-connected vibrators at CES earlier this month.