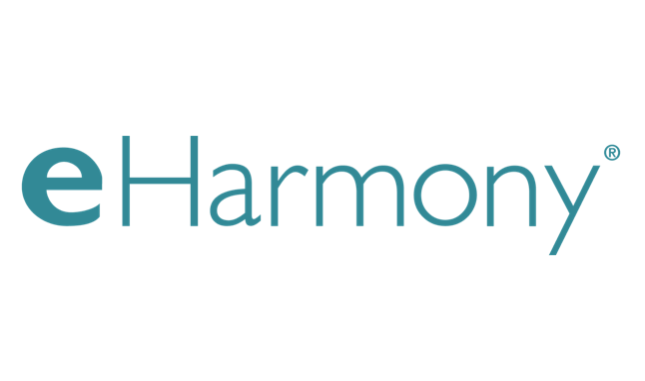 The Wall Street Journal recently interviewed Dr. Neil Clark Warren, the founder and CEO of eHarmony, to discuss the future of the dating and matchmaking industry, as well as eHarmony’s new job-search venture.

In an insightful interview, Warren and COO Armen Avedissian also gave some details about Warren’s return in 2012, saying that he personally invested $153.2m in the company, and that “now eHarmony doesn’t borrow capital.”

A few weeks ago, eHarmony announced a plan to launch in a new market every quarter, and were asked by the Wall Street Journal why their previous international expansion didn’t work.

Warren spoke with frankness about this, saying:

“The reason we were failures in Europe after we invested $33 million in the German online dating site eDarling which we sold back to them for virtually nothing, is I didn’t have any reputation in Europe. We didn’t have the brand recognition in Europe.”

Instead they plan to run the expansion from their current offices, and will make sure the algorithm works in each country before moving on.

They also revealed they will begin to translate eHarmony in Summer, starting with Spanish, and have also had interest from India, China and Korea.

Regarding the threat of mobile apps like Tinder, Warren reiterated the position of Grant Langston, VP of brand marketing, who at iDate said: “We currently see Tinder as a help for the whole category”.

Warren said applications like Tinder are “not in the same business we’re in,” and that in addition to the fact that they don’t have much interest in the 18-25-year-old range, actually pick up users “after they’ve played with Tinder, OkCupid, Zoosk”.

And regarding their forthcoming jobs service Elevated Careers, which is launching in June, Warren spoke in more detail about the specifics of the service:

“We’re working on matching people according to four criteria: First, there has to be cultural fit between a person and a company. We’ve been trying to work with the U.S.’s largest online retailer, and some other large companies. We have that cultural fit pretty well mastered.

The second part is whether you have the skills for the particular job. We have ways of scoring that to see if you’ll fit. Then we have two personality matches: One involves how you will match with your boss, the other is how you will fit in relation to your colleagues.”

They also revealed that their revenues had risen to an all time high, totalling over $275m.