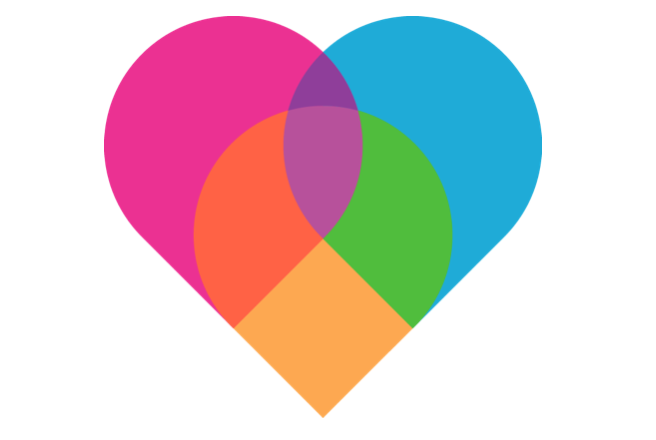 The location-based dating and social app has doubled its 10m userbase in just six months – half of these users coming from outside the DACH region.

The company also revealed the app has 5m monthly active users, and around 50,000 daily users from Western Europe and South America.

The company has 120 employees in their offices located in Berlin and Dresden.

This team has overseen a tripling of revenues for the company this year.

He covers topics such as user growth and acquisition in a competitive market, increasing engagement and monetisation, and strengthening cross-promotion.