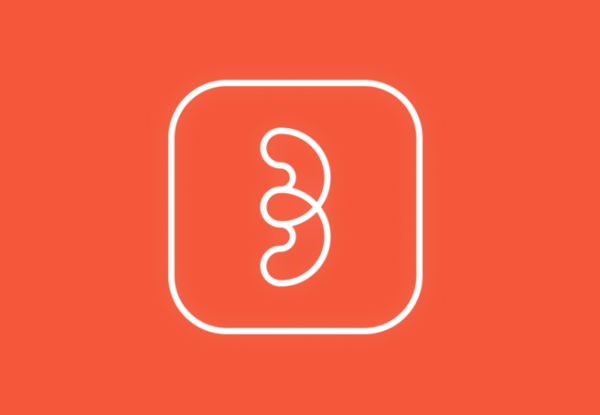 3nder, the “open dating app”, has secured half a million dollars in funding, as it looks to broaden its focus.

The company said: “Our perception of love is evolving beyond social norms. 3nder helps singles and couples open up to their sexualities, elevated away from social pressure.

“It is a place where humans do not have to abide by the artificial rules of an ageing morality. It gives curious couples and singles a beautiful space to show their true selves, explore their sexualities, and discover like-minded humans.”

The app was created by Dimo Trifonov and released in February 2014, and allows singles or couples to sign up to easily arrange threesomes. Talking about why he invested, one of the experienced angel investors, Victor, said; “3nder is close to reaching a million downloads, and the number of users has been growing rapidly in the past few months.

“It is evident that momentum is building, and that Dimo has tapped an underserved market.

“The beautiful design, as well as the improved usability of the last version, is attracting more users.

“We believe our investment will help growth by initiating active marketing and improving scalability for the next million users and beyond. Also, it will assist in preparing for a Series A in the following months.” Following this funding round, 3nder aims to start talks with investors and entrepreneurs to help launch the app in new markets.

Speaking about the app, 3nder founder Dimo Trifonov said: “Nowadays more people are looking for relationships that are designed with more freedom in mind for the partners.

“Everybody wants to have a great relationship, but many want as well the freedom to explore theirs either alone or with their significant other.

“We are building the first safe environment for open minded people where they can meet like-minded partners, and the response has been fantastic. We are also gender blind and orientation-blind, so everyone is welcomed!”

The app is currently available on the App Store, with an Android version coming soon.

To find out more about 3nder, watch the video below: