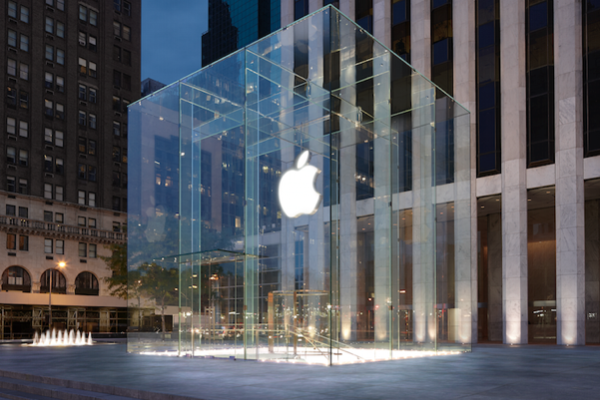 Cook described this number as “staggering”, especially considering it has risen from 575m last June.

In the Q1 financial results call, he said: “We now have an almost 800 million iTunes accounts, most of these with credit cards. This is a staggering number.”

This huge increase could be, in part, due to the company’s performance in China, which is now their fastest growing region, revenue growing 21% year on year to $19bn.

Apple partnered with China Mobile at the end of 2013, and although sales of the iPhone 5s and 5c were disappointing, a discounted 4s has seen massive uptake – for 85% of buyers it was their first iPhone.

VentureBeat quotes a Morgan Stanley research paper which estimates the company have over 400m credit cards on file, but it seems the number could be much higher.

Rumours started this year that Apple were planning to enter the mobile payment race, and this huge bank of credit cards on file would make them a very dominant force.

In January, Cook called mobile payments an “intriguing” area, and one that was behind the thinking of their Touch ID.

Last week a report in the Financial Times revealed that Facebook were also looking to get into mobile payments, having filed for regulatory approval in Ireland.

Apple also said that customers spent $5.2bn on iTunes in the last quarter, up 24% from the previous year.