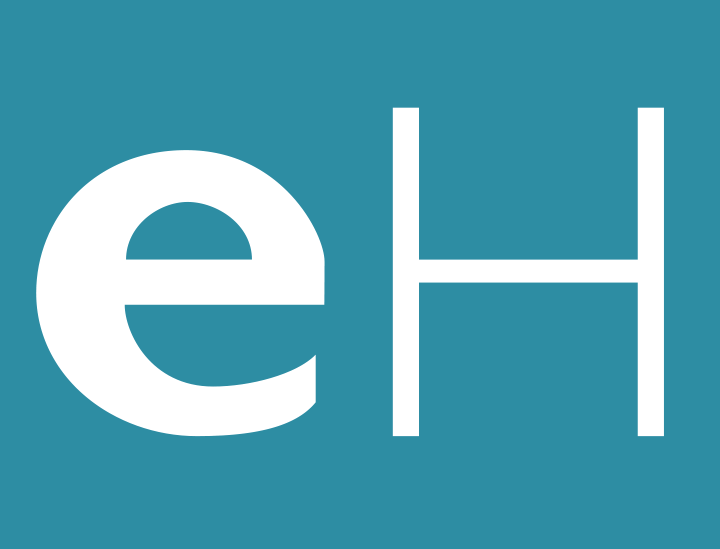 Despite the dizzying number of services to help you find love, many British people believe their chances of finding love are slim.

Some six million people in the UK, both in and out of a relationship, have given up on finding love, according to a new survey by eHarmony.

And although this belief is higher amongst singles – with 29% feeling this way – there are around 440,000 people in a relationship who feel the same way.

The new data from eHarmony also delved into why British people believed this, finding that 46% thought there just wasn’t anyone out there for them.

This reason came ahead of not meeting anyone new through existing social circles, 45%, and was above the fact that singles just don’t feel attractive to the opposite sex, at 41%.

For men, not having a good enough job, or being financially comfortable, also came high up on the list of perceived problems.

eHarmony.co.uk psychologist Dr. Linda Papadopoulos said: “To some extent saying that you’ve ‘given up on love’ is a self-defence mechanism, lowering your own expectations so you won’t be disappointed if it never happens.

“It doesn’t mean you aren’t hopeful or even actively looking for a partner. However people need to be aware of self-fulfilling prophecies where our negative expectations stop us even looking for love, because the reality is that you’re much more likely to make a meaningful connection if you believe in the possibility of it happening.”

However the study of 2,000 Brits did find that 10% of these people who believed they wouldn’t meet someone, did end up finding a partner through work, friends or online dating.