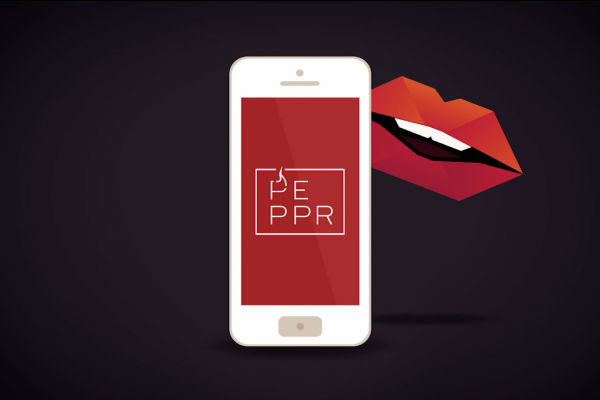 An app from Germany uses GPS to connect prostitutes with potential clients.

Prostitution was legalised in Germany in 2002, and the industry is worth an estimated $21bn a year.

The Berlin startup wants to “revolutionise the image of sex work”, by utilising the same location-based technology used in mobile dating, to make an app for both clients and sex workers.

Creator and co-founder Pia Poppenreiter told a German magazine she thought of the idea on a cold walk through Berlin.

“I was walking down Oranienburger StraÃŸe – I know it sounds cheesy, but it’s the truth – it was chilly, and I saw the poor girls on the streets, and I thought, why isn’t there an app? It’s not efficient to wait outside.”

Clients sign up to the app, if they are over 18, confirm their location and their requested gender, and are shown profiles of prostitutes nearby.

Peppr only works with individuals and escort agencies, and they conduct interviews before allowing anyone to sign up, apparently to ensure they are signing up voluntarily.

If they pass this test, they can create profiles for free, and the clients pay around €5 to €10.

Poppenreiter said: “Our intention is to provide a neutral platform on which men and women can arrange meetings relaxed and safe.”

The BBC said there was an estimated 400,000 prostitutes in Germany, a number which has doubled in the past 20 years.

Recent studies by the E.U. said that between 2008-10, human trafficking increased 18%, with convictions falling by 13%.