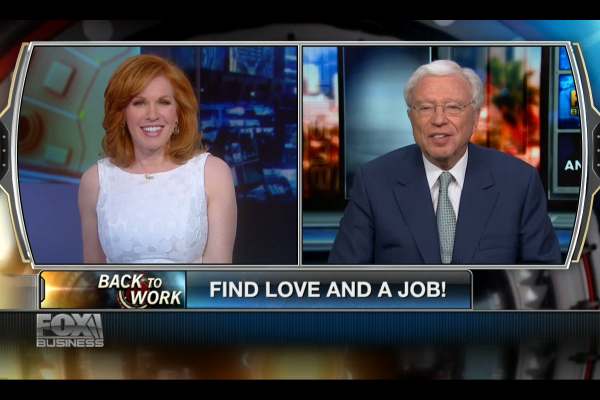 eHarmony revealed their intentions to expand into the job sphere last January, but with this appearance on Fox, it seems the new business is nearing completion.

He said that employers will post jobs on eHarmony and those searching for a job will be notified.

Following this, both parties can review each other’s profiles, then message one another before arranging a meeting.

“We’ve known for a long time that it’s pretty hard to make any marriage work if a person is unhappy with the job they have.

“We think we know how to put people with the job that they’ll really be satisfied with – 65 to 75% of the people in America are not really happy with the job they currently have.

“They can be if they get matched, on both a cultural basis with the company they work for, and on an individual personality basis with the person to whom they report.

“We feel like all these different services are going to work very well together.”

Warren said they had surveyed over 10,000 people, and hope to get feedback from over 200,000 before their planned release in the last quarter of 2014.

The CEO also spoke about their $5,000 matchmaking service eH+, and although he did not reveal specific numbers, he said the response had been “unprecedented”.