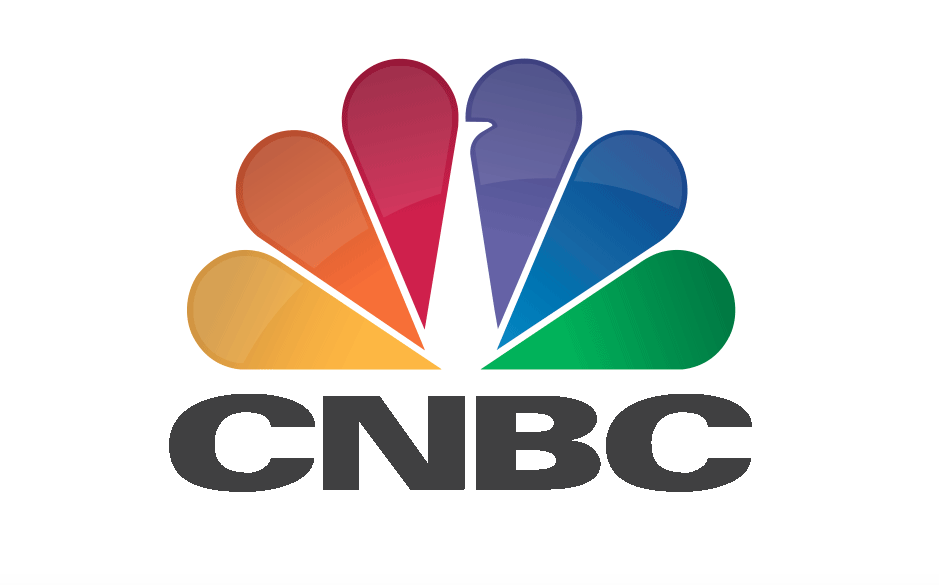 CNBC are apparently advertising their mobile app on Grindr, following a poor 2014 for the network.

The television network slipped to its worst ratings in 27 years last year, and their ad revenue fell by 4.6% in 2014’s third quarter.

And now they are attracting new viewers on Grindr, advertising their mobile and iPad app with a banner ad on the gay hookup app, as spotted by The New York Post.

It is understood the advert was placed there by an agency.

The business news network recently announced they will no longer use Nielsen ratings as a measure of their audience.

Have readers noticed any other TV networks advertising on dating apps, in a bid to boost ratings?