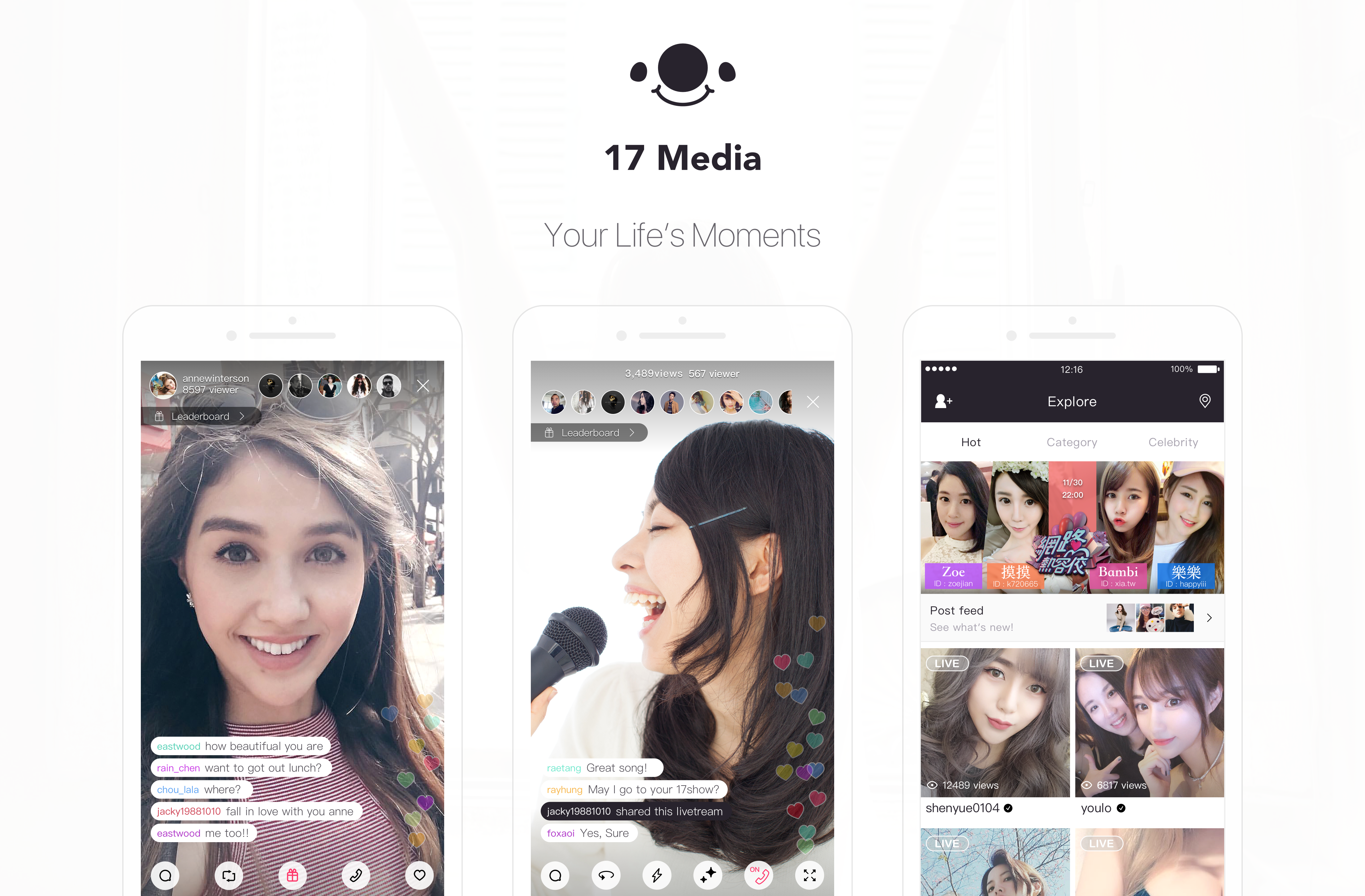 M17 Entertainment, the merged company that owns Paktor, has announced its move into Japan.

And now, the company has announced its move into Japan, launching livestreaming service 17 Media in the market.

With the move, the dating and livestreaming business has appointed Hirofumi Ono as the CEO of 17 Media Japan.

Ono was the co-founder and COO of C.A.Mobile, a mobile media company that grew to $180m in revenue.

He also co-founded Infinity Ventures LLP and Japanese classified media company Jimoty, along with three companies that were all acquired – Rekoo JAPAN, Farfetch Japan and Qpod. Ono’s focus for 17 Media Japan will be to grow 17 Media’s user base, work with local content creators and look for new growth opportunities.

“It’s the perfect timing for 17 Media to go into Japan now. We will replicate the success of the brand in Taiwan to become a pioneer in live-streaming in Japan.”

The livestreaming platform currently has 30m users globally and has reached number 11 on the social networking category on the App Store Japan.

There are also 30,000 broadcasters using the livestreaming feature on 17 Media every day, which collectively adds up to 340,000 hours of livestreaming content every month.

In August, the company announced it had raised a massive Series A funding of $40m led by Japanese venture firm Infinity Venture Partners (IVP).

At the end of the month, Alex Tam, the Business Development Director for Paktor and CEO of offline business GaiGai will speak at the GDI London conference on 29th September.