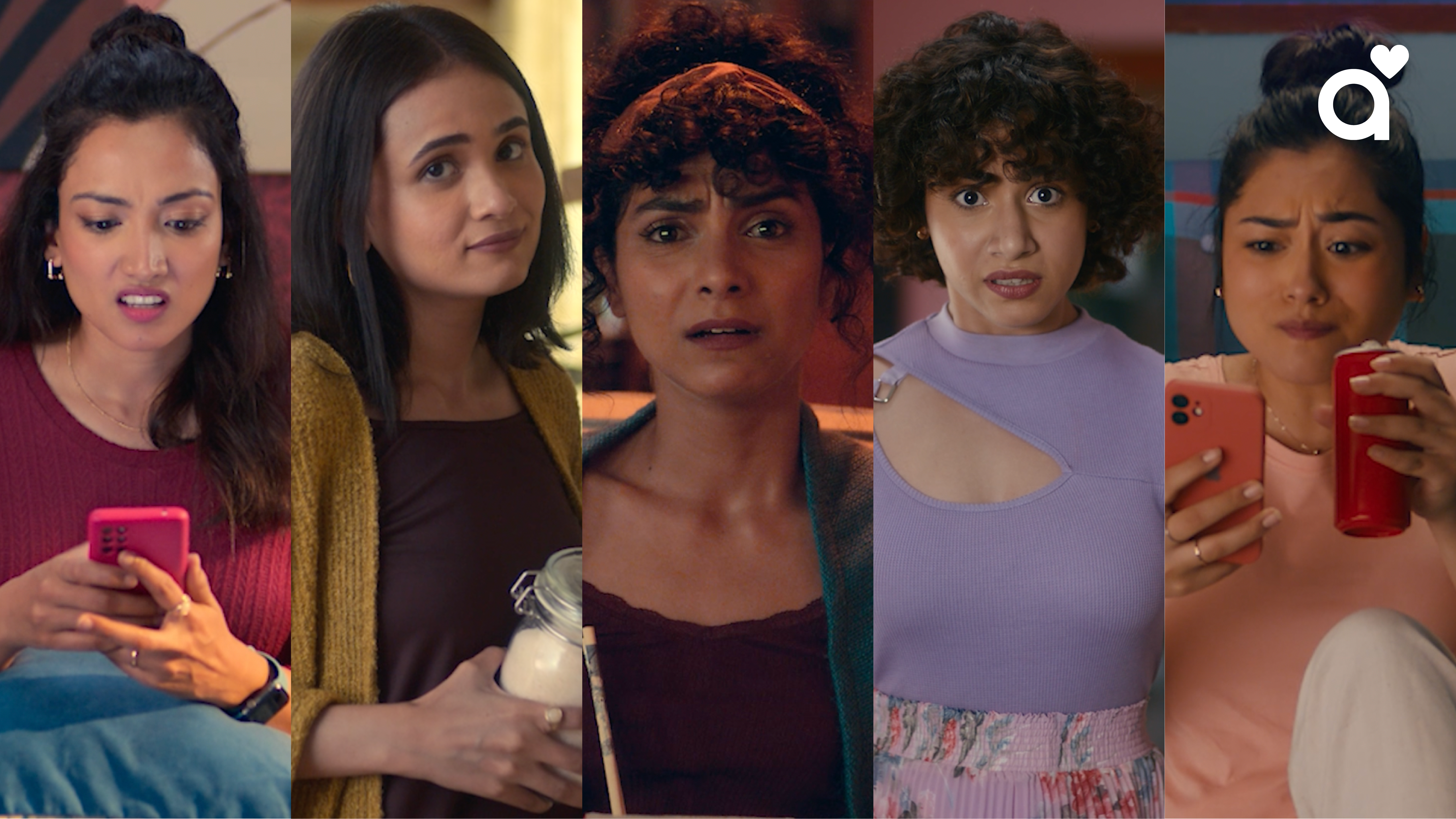 Aisle, India’s leading high-intent dating app, has unveiled its latest ad campaign, ‘Dating Horrors’, through a series of five playful films. Aisle is the second most downloaded dating app in India that connects people of Indian origin from around the world looking for serious relationships. The campaign takes viewers on a hilarious yet informative ride into the world of casual dating and the horrors that may come with it. Each ad film showcases the unspoken truth of casual dating experiences – from ghosting and unsolicited pictures to misleading profiles and insistent messaging.

The campaign aims to build awareness of the frequent dating dilemmas users may face as they swipe and scroll. With its ‘Let’s Get Real’ tagline, Aisle hopes to discourage users from accepting dating faux pas as commonplace. it encourages them to have open, honest conversations by adopting an intentional approach to online dating instead.

“Over time, casual dating apps have ‘gamified’ the online dating experience. The culture of casual dating is built around encouraging – and prioritising – swiping over substance and quantity over quality,” said Able Joseph, Founder and CEO, Aisle. “We wanted to use wit and humour to shed light on these experiences and encourage people to change how they view dating apps. Our philosophy is all about driving meaningful, lasting relationships. We have found that having a focused and ‘real’ approach to dating decreases the chances of experiencing these casual dating experiences that are often seen as unavoidable.’

With this campaign, Aisle hopes to serve as a mirror for users to view these awkward, hurtful dating experiences from a different lens and establish a high intent while dating online. And the ad films aptly use relatable dating horrors to drive home Aisle’s differentiation from casual dating apps.