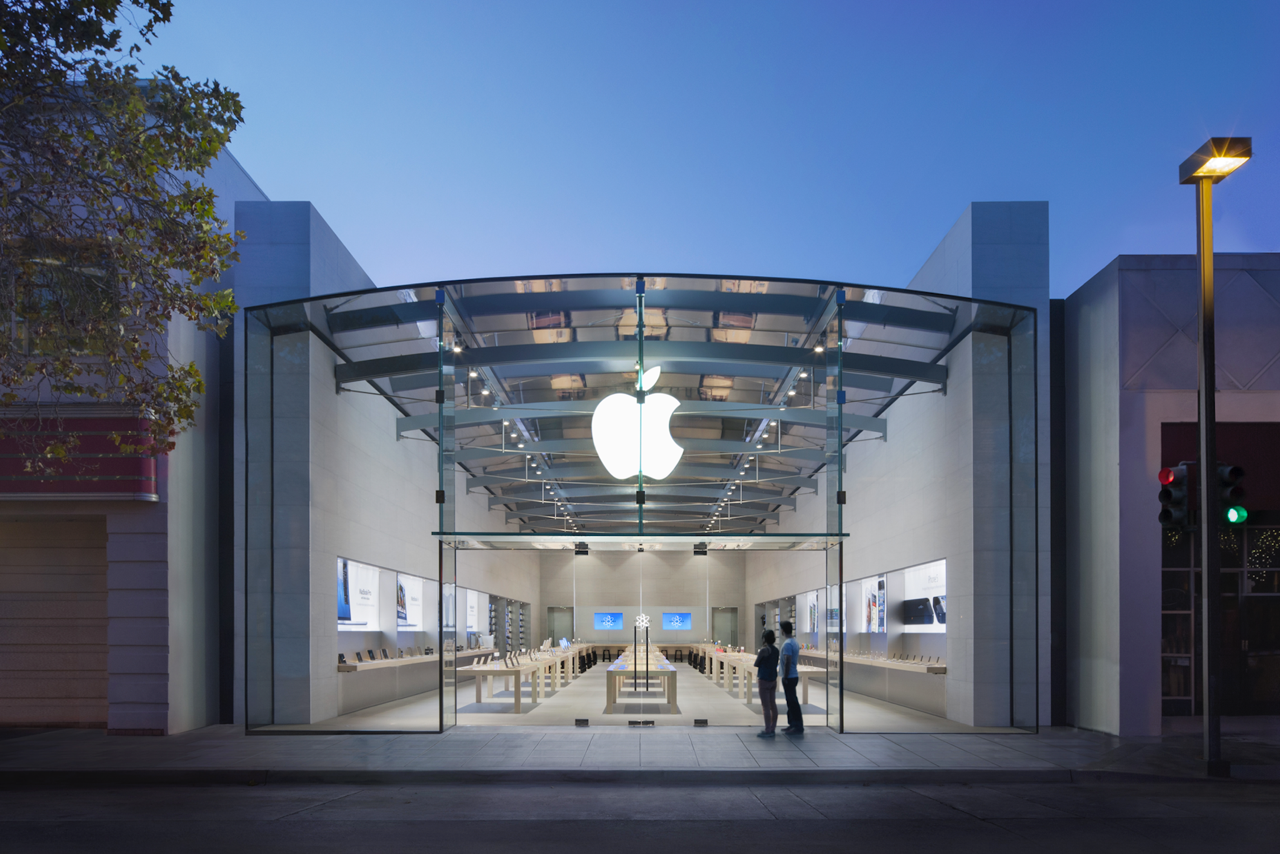 Google, Apple, Microsoft and a number of other tech companies have spoken out against an incoming piece of Australian legislation this week.

The “Telecommunications and Other Legislation Amendment (Assistance and Access) Bill 2018” gives police in Australia more power to ask apps and websites for “backdoor” access to encrypted content. Brands that do not comply could be heavily penalised.

The bill passed after Bill Shorten’s Labor dropped its initial opposition. The party had come under fire from government officials for enabling terrorism and paedophilia by blocking these access requests.

Working together under the banner “Reform Government Surveillance”, the tech firms argue that demands to break encryption at the government’s behest would “undermine the cybersecurity, human rights, or the right to privacy of our users.”

Any technological opening intended for government use may also present a vulnerability that hackers could exploit.

Some of the measures in the legislation are similar in nature to early iterations of the “snoopers’ charter” in the UK. That act was judged to be incompatible with EU human rights law.

Both Australia and the UK are part of the “Five Eyes” group of nations, which have forcefully pushed against encryption in 2018. In late August, they issued a joint memo which warned: “(…) we may pursue technological, enforcement, legislative or other measures to achieve lawful access solutions.”

In a 2015 interview, Apple’s Tim Cook said: “It’s our job to provide you with the tools to lock up your stuff.”