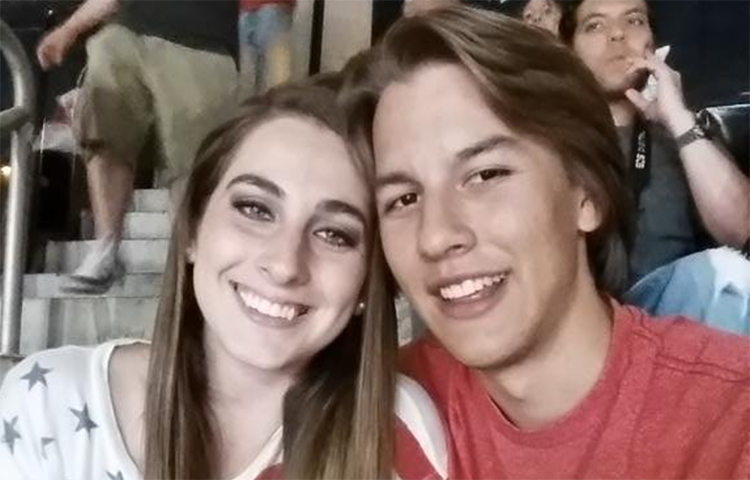 The CEO of NBA team the Atlanta Hawks is sticking to his word by paying for the wedding of a couple who met at a Tinder-hosted night during one of the team’s games.

The couple, Ben McCleskey and Avery Armstrong, met at the Atlanta basketball team’s first Swipe Right Night back in 2015.

The night was organised by the Atlanta Hawks and Tinder, and sought to match up Tinder users in the stadium during the game.

Huge S/O to @ATLHawks & @Tinder for the date night. I’m so glad my 393rd match @averylarmstrong came to the game with me! #SwipeRightATL

And after meeting at the first #SwipeRightATL game, the couple returned to several play-off games that season, with users of social media spotting that the couple was still together.

Had a great time at #TinderNight2.0 with my fav thanks to the @ATLHawks! ❤️💙 pic.twitter.com/YETQgO0Mbd

After the second Swipe Right Night, Hawks’ CEO Steve Koonin met up with Ben and Avery after they were selected to sit in the “Harry’s Love Nest” section at the event.

Koonin then made the promise that if their relationship was still going strong and they got married, the Hawks team would be happy to host their wedding, with Koonin footing the bill, calling it “my treat”.

And last Friday 7th July, the couple returned to the Philips Arena, revealing not only that they were still together, but that they had had a baby.

Hey @ATLHawks remember when you said you’d pay for mine + @BMccleskeyNRP wedding? Well the 3 of us are ready-we hope the offer still stands! pic.twitter.com/3y5U7aRiZK

When asked if the promise still stood, Koonin responded: “Avery and Ben: We are super excited for how your relationship has grown since you met at our first Swipe Right Night, and I will absolutely make good on my promise for the Hawks to host your wedding.

“We can’t wait to start making plans and meet your new little one.”