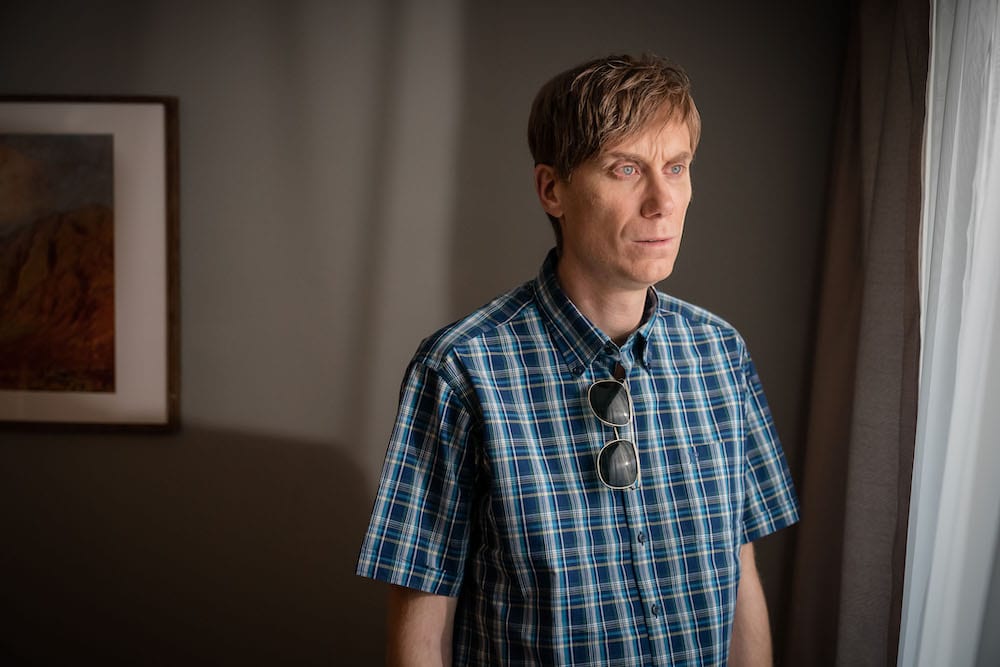 The BBC has announced the launch of a new drama series based around the Grindr serial killer, Stephen Port. The four-part drama, Four Lives, will launch on Monday, 3rd January.

The initial launch was due to take place in 2020, but was pushed back due to the Metropolitan Police’s investigation into the crimes. The new series will feature standout performances from Sheridan Smith and Stephen Merchant.

Last week, the 10-week inquest culminated in a jury ruling that there had been police “failures” in the investigation, and had they been avoided, some of his victims may still be alive.

The inquest ruling makes Four Lives all the more pertinent, as it follows the families’ desperate attempts to uncover the truth after the murders of Port’s four young, gay victims – Anthony Walgate, Gabriel Kovari, and Daniel Whitworth, and Jack Taylor.

When the series was first announced in 2019, then BBC controller Piers Wenger said: “The Stephen Port murders have shone a light not just on the life of one deeply disturbed individual but into the plight of the four innocent young gay men who fell foul of him.

“Jeff and Neil will go behind the headlines to tell the story from a fresh perspective considering the impact of these crimes rather than the crimes themselves and will explore the challenges the police faced in identifying the serial nature of the killings.

“We are thrilled with the cast which has been assembled to tell this story and look forward to bringing this difficult but very timely story to BBC One.”