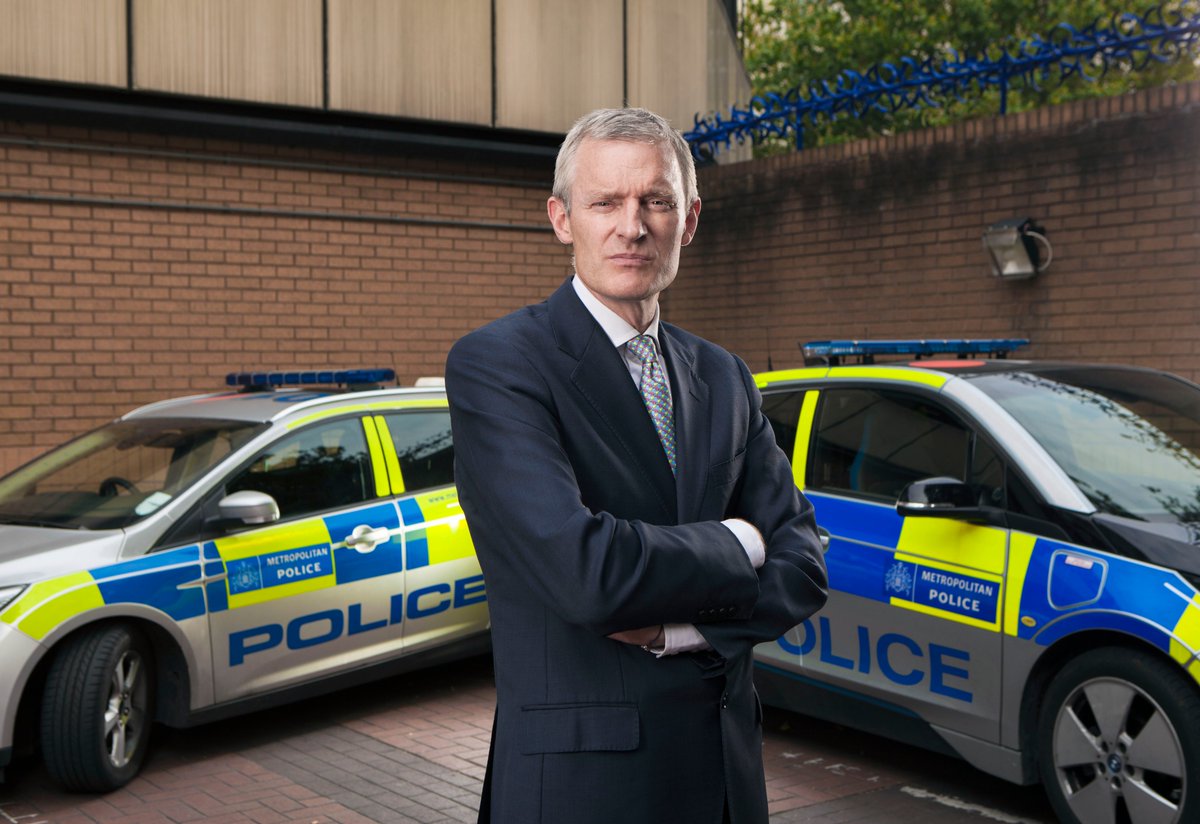 Tonight, Crimewatch is broadcasting a special investigation into the dangers of online dating.

The BBC show, which has been running since 1984, reconstructs unsolved crimes to get information from the public, along with warning viewers about crimes & fraud to watch out for.

It is the first of four episodes airing throughout September, with each one broadcast from a studio based near the scenes of the featured crimes.

And tonight’s episode will feature a short special report into online dating as part of the hour long programme.

You can watch the show tonight at 9pm on BBC 1.