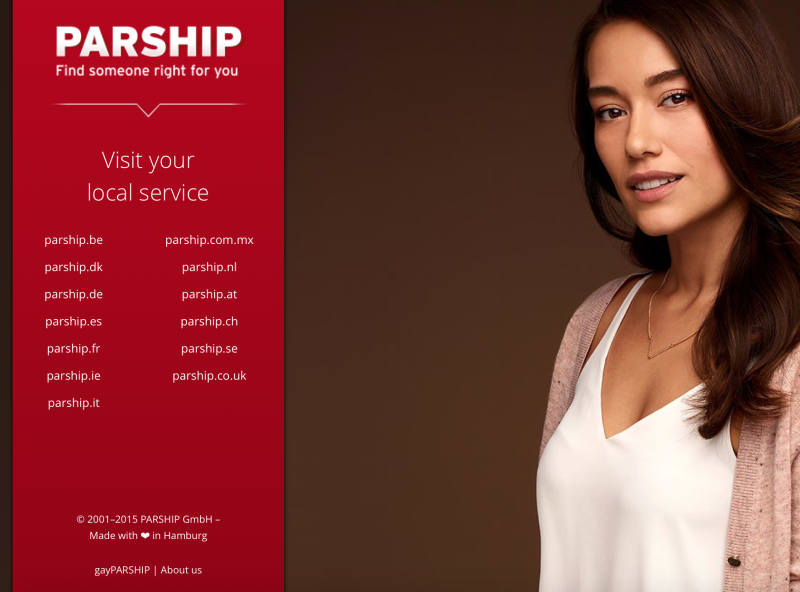 Parship Elite Group, which has over 230 employees in its Hamburg headquarters, owns European dating brands Parship and ElitePartners.

ProSiebenSat.1 has said it plans to grow the online dating brand with TV advertising, which it said will be “particularly conducive” to pushing growth in the German market.

Christian Wegner, from ProSiebenSat.1’s Executive Board of Digital Ventures & Commerce, said this continues the media group’s current strategic focus – partnering with “established, profitable growth companies that are market leaders in their segment, stand to benefit considerably from TV advertising”.

ProSiebenSat.1 is acquiring 50% of the company for €100m, and is also replacing existing Parship loans of €100m by providing preferred capital bearing a fixed rate of interest.

Speaking about the investment, the CEO of Parship Elite Group, Tim Schiffers said: “The investment by ProSiebenSat.1 will give us further momentum to attain our growth targets.

“Online dating remains a success story and no other provider covers the relevant target groups as well as we do with our strong brands.

“We are looking forward to receiving the support of ProSiebenSat.1’s expertise, networks, and above all wide-reach target group appeal on TV.”

And with the deal, previous owners Oakley Capital Private Equity II and the company’s existing management will continue to hold minority interests of just under 50% of the company.

Oakley Capital Private Equity II bought the company from Holtzbrinck Digital GmbH, a subsidiary of Georg von Holtzbrinck GmbH & Co., in May 2015, with a contribution of €20.9m from Oakley Capital Investments Limited.

Before the deal, for the year ended 31 December 2014, Parship had generated revenues of approximately €60m and EBITDA of around €8m.

Peter Dubens, the Managing Partner of Oakley Capital Private Equity said the group sees “great growth potential” for the company in Europe and that ProSiebenSat.1’s media capabilities will help Parship continue to thrive.

The acquisition is currently subject to the approval of the competent cartel authorities.