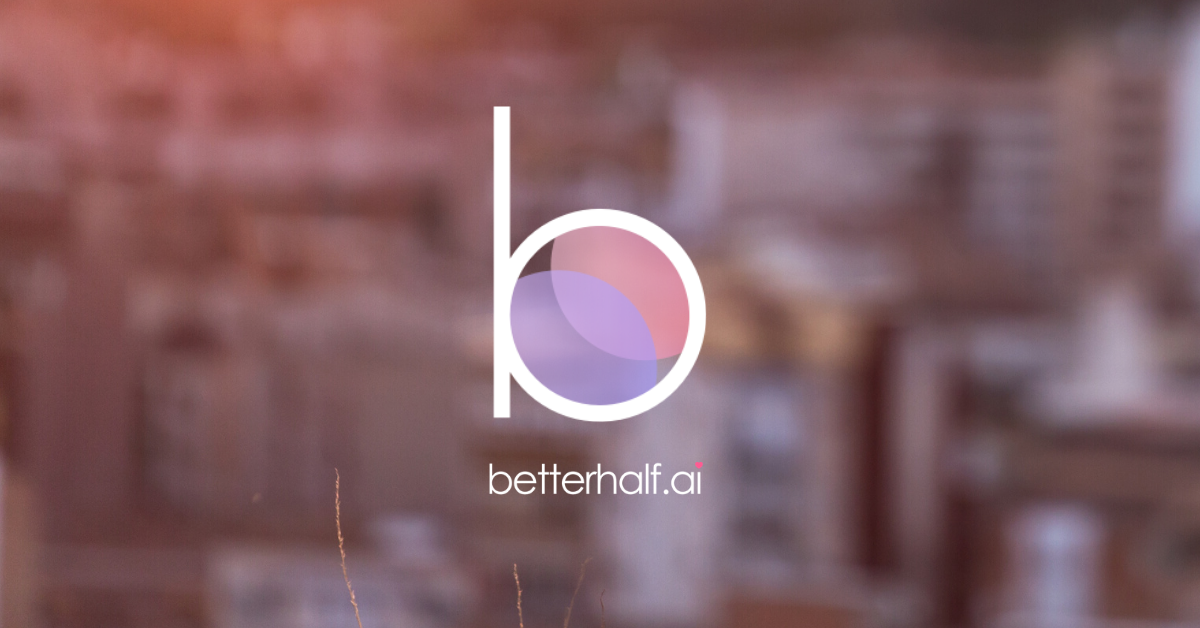 Indian dating and matrimonial app Betterhalf has announced the completion of a pre-Series A funding round, which saw it raise a total of $3 million.

The round received contributions from a mixture of venture capital firms and angel investors, such as S2 Capital, Quiet Capital and renowned financial technology entrepreneur Kunal Shah.

Betterhalf uses AI technology to match couples who have complimentary personalities and ideologies. It does this by asking them to complete two-minute quizzes and then assigning them certain behavioural traits.

The new funding is slated to help the app increase its engagement and develop product discovery across various organic channels. It is also hoping to improve its monetisation strategy and continue to increase total revenue by 30% each month.

Co-founder Pawan Gupta explained in a statement: “The closing of this round post the Y Combinator Demo Day is a marker of the investors’ confidence on the readiness of 100 million urban Indians for a new age matrimony app and allows us to take the company from $1 million run-rate to $5 million run-rate for our next Series A round.”

Earlier this year, Betterhalf was involved in Y Combinator’s Winter batch for 2021. The prestigious startup accelerator contributed to it raising $2.3 million during the past couple of months.

Y Combinator has previously helped several popular startups in the online dating industry, including HER and muzmatch.

Betterhalf currently counts over 700,000 singles as part of its community, the majority of which are based in urban areas. It is aiming to increase this number to reach the seven-figure mark by the end of the year.