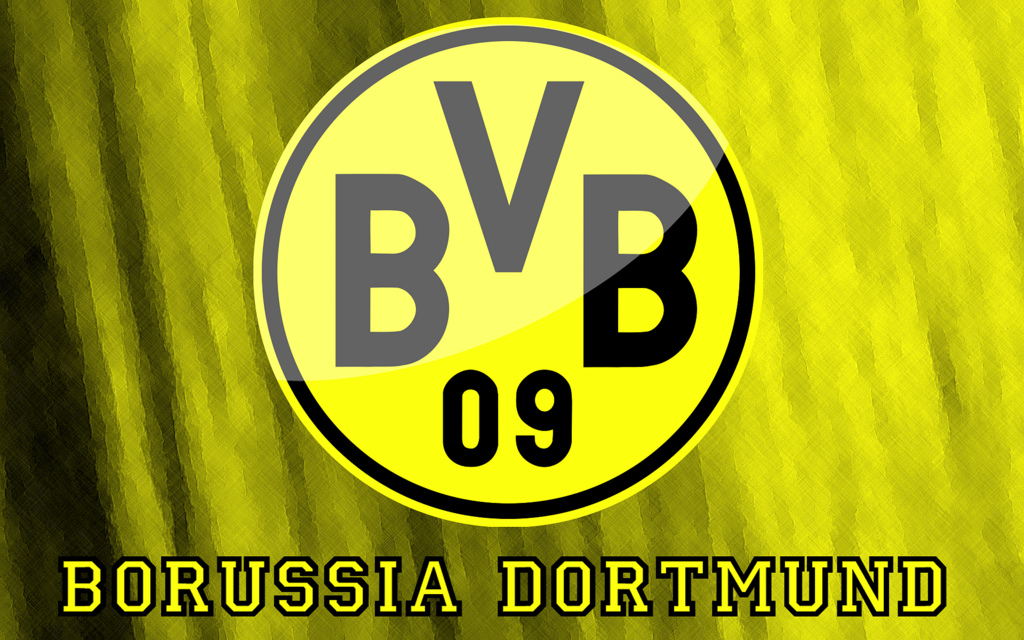 Spanish striker Paco Alcácer joined Dortmund on a season-long loan from Barcelona. He was unveiled to fans on Twitter, after apparently ‘matching’ with Dortmund’s sporting director, Michael Zorc.

The 30-second video was posted online, and opens with Zorc swiping through his phone on a fake dating app. He pauses on a picture of Alcácer and decides to ‘like’ him.

It then cuts to the Spaniard who is also swiping through his phone. He chooses to ‘like’ a profile with a picture of Dortmund’s badge.

The words “It’s a transfer” appear on his screen in a similar style to Tinder’s “It’s a match” page.

The video concludes with the two men shaking hands and posing for pictures, with Alcácer already in a yellow Dortmund shirt.

Football clubs have been coming up with several creative ways to reveal new transfer signings to fans.

In the past, Aston Villa announced John Terry with a parody WhatsApp group chat, and Yeovil Town used SnapChat’s SnapMaps to make a video after the signing of Jake Gray.