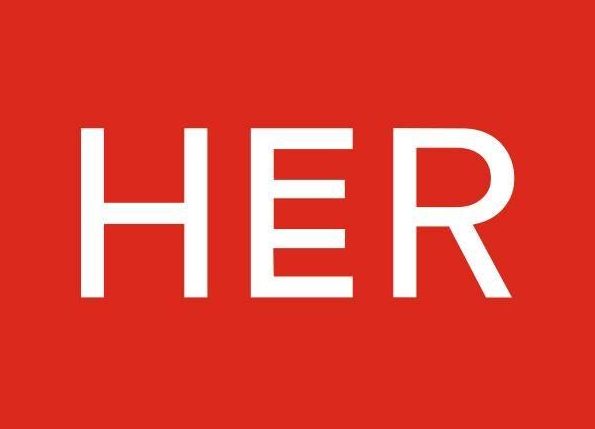 Noa Gutterman, the Head of Growth at HER, has appeared on the App Masters podcast to talk about recent developments on the app.

She explained that the decision to rebrand came after the revelation that over 50% of millennials in the UK don’t identify as straight.

Gutterman said on App Masters: “It’s not as much based on being a lesbian as it used to be, and it’s much more now about being a space where you can find room for self-exploration and for fearless discovery of who you are.

The new logo features a four-barred E, which is designed to represent the notion of fluidity among the app’s members.

A social network was also released as part of the rebrand, so users can find friends, business partners and romantic relationships on the platform.

Gutterman said the reaction to the update was extremely positive and “overwhelming”. The team at HER has been planning to launch localised versions of the app in order to drive revenue outside of the US, Canada, UK and Australia.

In France, they hired a local, English-speaking, queer woman to help with their advertising campaign and subsequent launch.

Gutterman told App Masters: “This allowed us to throw a really kick-ass party, that kicked off our localization. It allowed us to use the right verbage that made sense in that language because so much of the language we use is slang to talk about this community.”

HER also questioned its existing French consumers, who were using the English version of the app. They gave feedback on the updated features and made sure that all of the translations were done properly.

Following the successful launch in France, there are plans to create new versions of HER in Spain, Mexico and Brazil in the near future.

Noa Gutterman gave a talk at GDI LA 2018 in June, and also took part in an interview with GDI after the conference.