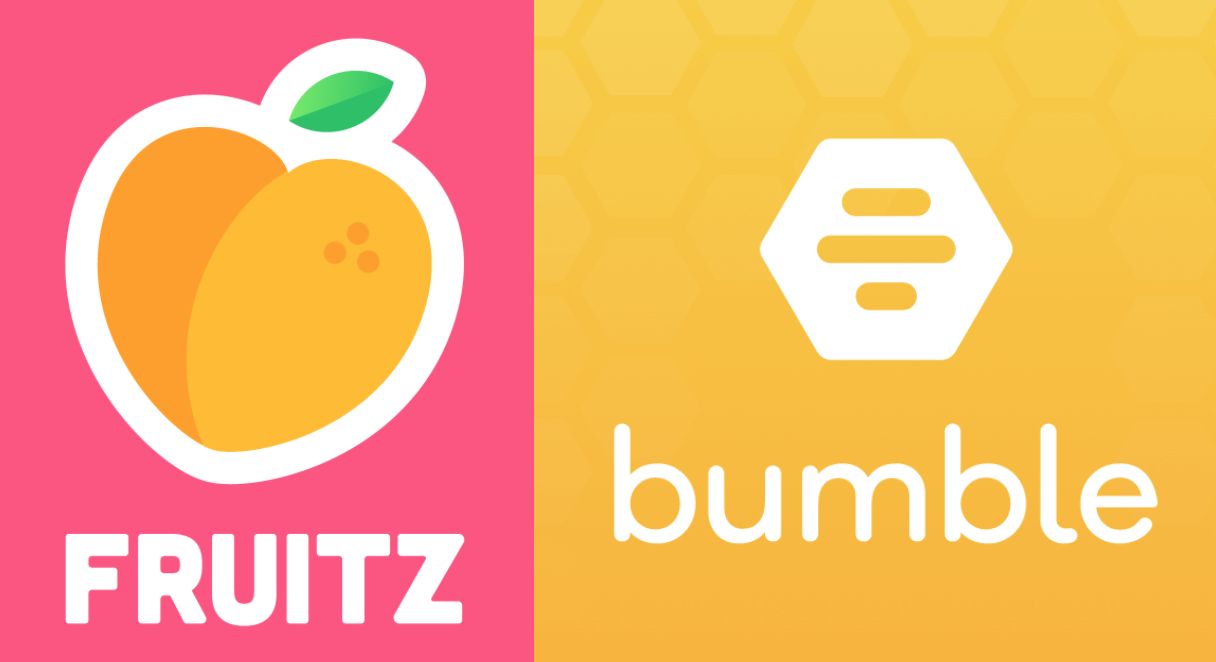 Bumble has brought French dating platform Fruitz as its first ever acquisition.

Founded in 2017, Fruitz “encourages open and honest communication of dating intentions” through the use of four different fruit metaphors. Bumble declined to comment on Fruitz’s total user base but said it is seeing rapid growth across France, Belgium, Netherlands, Switzerland, Spain and Canada.

Fruitz runs on a “freemium” model that most dating app companies use, where the app itself is free and users can augment their experience with in-app purchases. Bumble’s flagship app, for example, has add-ons like its premium service for $39.99 a month.

Bumble said Fruitz has a wide user base among Gen Z (generally defined as people born between 1995 and 2015), a younger group newly entering the dating market which could help the company achieve high growth targets. While more people are using dating apps than ever, analysts believe there’s still a lot of room for growth.