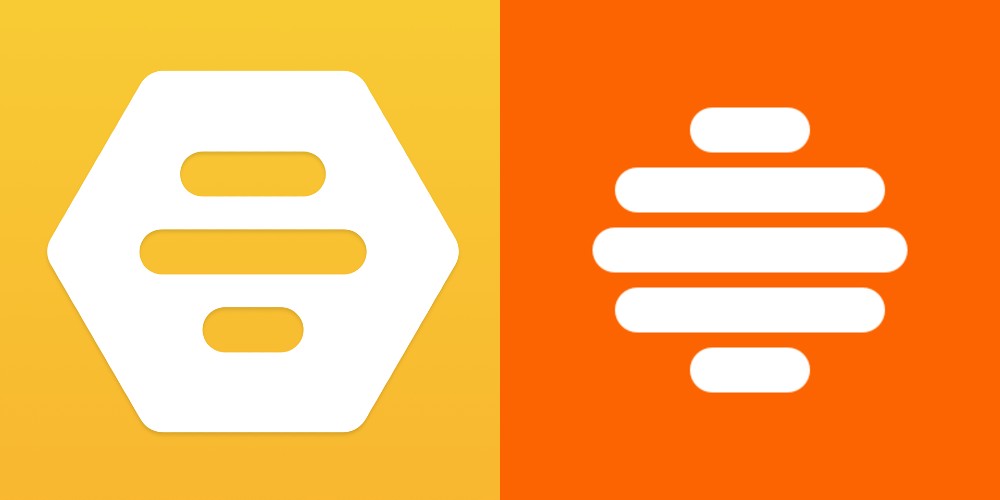 Bumble has filed a trademark opposition against a startup social community platform called Bithive, over claims that the logo is too similar to its own.

The case was put before the Trademark Trial and Appeal Board as the dating app wants to make sure there is no confusion between the brands. Bumble is arguing that Bithive’s proposed logo, which consists of horizontal lines stacked in a beehive shape, will lead consumers to believe the two products are related.

Bithive allows users to create virtual communities based on shared interests, which appears to be mainly video games and consoles.

The female-first app is worried that it could be harmed by the potential registration, due to similarity of services, logo design and channels of trade. It states that considerable resources have been spent to promote the brand under the mark.

Elsewhere, Bumble is facing opposition from a user who is disputing a policy that bans bikini pictures to be taken indoors.

Cali Rockowitz tried to upload a picture of herself wearing a black bralette and sweatpants, but it was quickly removed. After enquiring about the decision through several different streams, she found that another image, this time of her wearing an open blazer over a bralette, was also taken down.

Since 2016, Bumble has prohibited indoor bikini and underwear shots following user complaints and in-app behaviour. They are allowed if the subject is pictured outside, as that is a more “natural setting to be wearing a swimsuit”.

However, Rockowitz does not agree with this explanation and told BuzzFeed News that it was a strange stance for a company that strives for female empowerment. She added: “If they’re going to enact the policy, they should assess it on a case-by-case basis. They can’t just blanket this algorithm.”