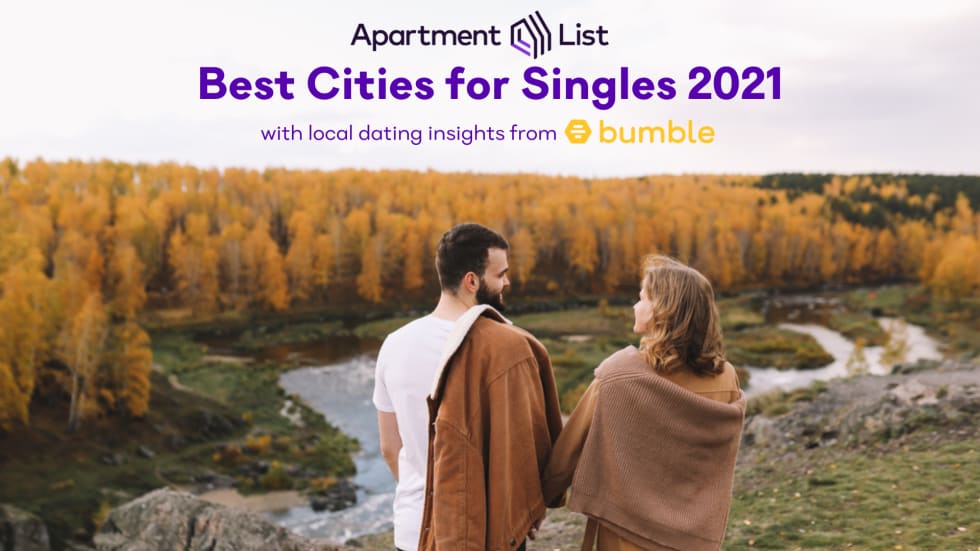 Bumble has partnered with American online marketplace Apartment List to name the top US cities for singles in 2021. The research found that Washington DC and Boston ranked highest, with Californian cities San Bernardino and Stockton faring worst in the research.

Apartment List and Bumble examined 100 US cities in the research, and the results were based on a number of factors, including scores for dating satisfaction, social satisfaction, dating affordability, and the percentage of singles in the area.

Analysis of the data ultimately found that the US East Coast reigns supreme. The East Coast far outscored the West Coast on our list, as 6 out of the top 10 listed cities are set on the East Coast.

The research also found that College cities are the perfect place for singles. Half of these best cities for singles are the same cities as major colleges, so this could be skewed by the singles population of young college students or influenced by college grads staying nearby after graduating.

Following on from the research, Bumble opened The Den last week, allowing dates to enjoy a perfect lively neighbourhood restaurant setting in the heart of West Hollywood. The Den was open on Thursday 23rd September, and Bumble members could show their profile on entry to unlock special extras, including the first 100 guests receiving a complimentary drink.

Read more on the research here.