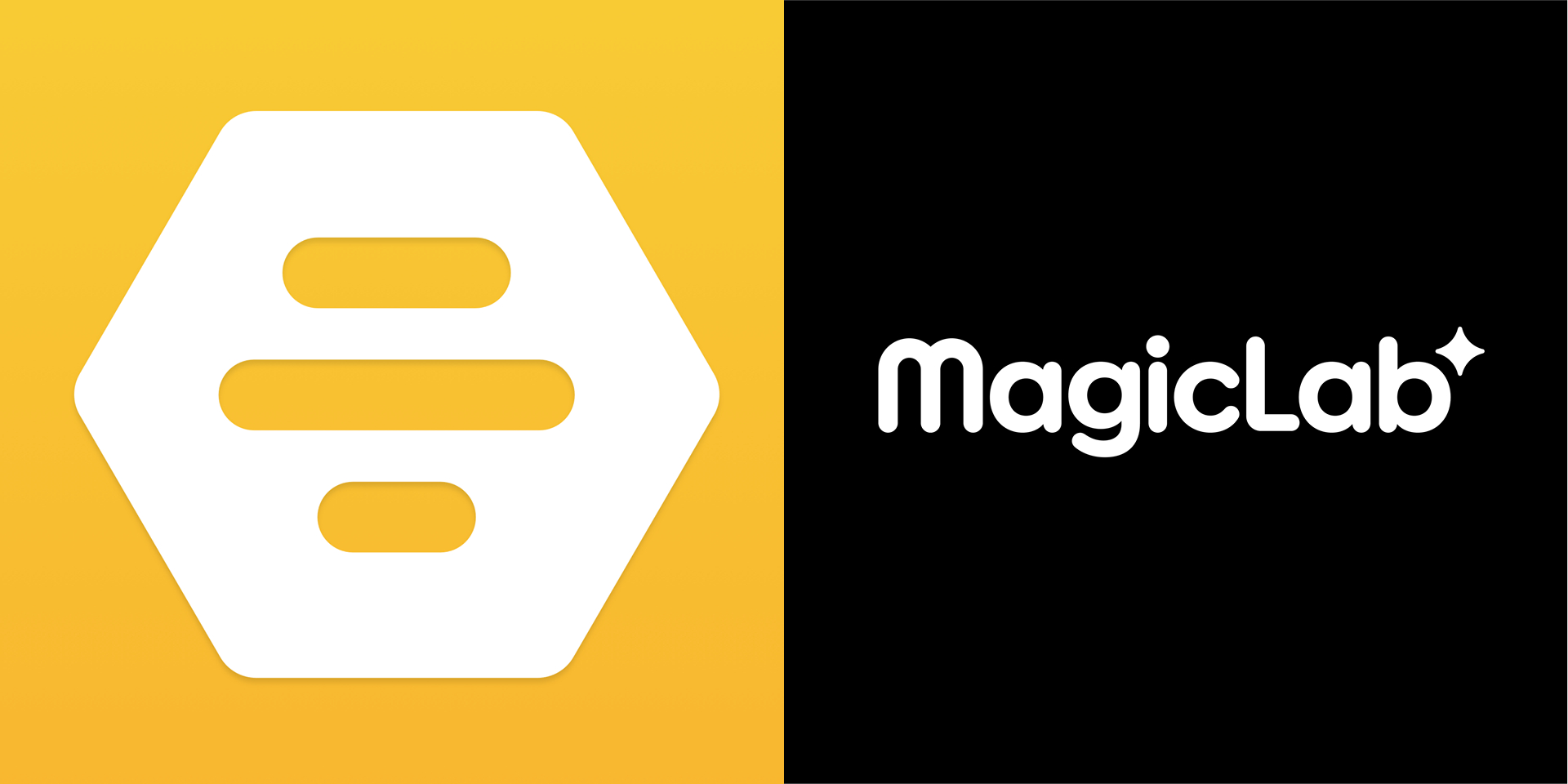 Whitney Wolfe Herd has revealed plans to replace the MagicLab name with Bumble’s, as the company looks to reorganise and unify its overall mission.

The move will see Bumble become the parent company of Badoo, a complete role reversal from when the female-first dating app was initially launched as part of the Badoo group.

While speaking to Fast Company about the announcement Wolfe Herd said: “By peeling Bumble out from the two apps and putting that as the parent company, the header, we now have this one, constructive, cohesive, and unified mission and value set and team that is ultimately one team.”

She was appointed CEO of MagicLab in November 2019 after Andrey Andreev sold his majority stake to Blackstone Group for $3 billion.

The Russian founder stepped down from his position following allegations of extensive misogyny and workplace bullying. However, it was maintained that these claims were not the reason for his departure.

Bumble has committed to bringing its ethos of equality and empowerment to the new company, by conducting an audit of the current workforce and ensuring there’s diversity at every stage of the hierarchy.

It will also review the two products with a view to guarantee that they are both serving and representing people from every demographic.

Wolfe Herd is hopeful that Bumble and Badoo will be able to work together and learn from each other while remaining as two unique products. She insisted that there is no chance Badoo will “morph into Bumble”, in a similar way that the gay dating app Chappy did, at the end of February.

Instead, it’s expected that Bumble will be able to use Badoo’s global reach, especially in Europe and Latin America, to accelerate its growth. The former has just surpassed 100 million downloads, while the latter has more than 500 million users in its community.

The final stage of this renovation includes a new president, as well as the formation of a new board of directors. Tariq Shaukat, former president of industry products and solutions at Google Cloud, has joined, while Pixar Studios’ old CFO Ann Mather will head the board as chairwoman.

When MagicLab was first formed 13 months ago, it made clear its intentions of investing in and incubating a number of smaller startup brands. However, this latest development, along with the absorption of Chappy and the quiet discontinuation of senior dating brand Lumen, marks a significant change in direction for the organisation.

It appears as though the new Bumble is putting all of its eggs in two sizeable baskets as it continues to grow as one of the biggest forces in the online dating industry.