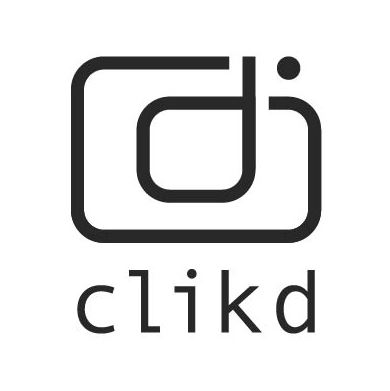 Yesterday (17/6/2018) was the last day that people could apply for CLiKD’s Vlogging internship.

The internship has currently seen over 800 applicants so far and has outstripped demand for traditional internships in the banking and legal sector.

The successful applicant will go on 10 dates with 10 people over 10 weeks, documenting their experience in 10 pieces of online content. The internship culminates with a VIP experience at a top European music festival.

As part of the promotion of the internship, the dating app surveyed 450 Londoners across four different locations to investigate perceptions of the influencer market.

The data discovered that four times as many under 25’s would prefer to be a social media influencer over working in finance or as a lawyer.

Vlogging was also seen as the most popular career choice for under 25’s with Lawyers and Engineers coming out as the least desirable.

Vlogging was the polar opposite for over 30’s which came out as one of the least popular options.

The data also found out that 77% of under 25’s said that they would consider a career as a Vlogger.

To help them with the recruitment, CLiKD teamed up with digital career marketplace Jobbio.

Speaking about the collaboration, Arpit Gupta, CMO at Jobbio said: “The strength and sheer amount of applications shows just how highly Millennials value such a career. We have been overwhelmed by the response since we put the advert up.

“If you look at some of the blue-chip organisations like Deloitte, their traditional internship that they ran last year, received 28 applications for each space on their internship. CLiKD has already exceeded that 20x over.”

Find out more by reading the infographic below: