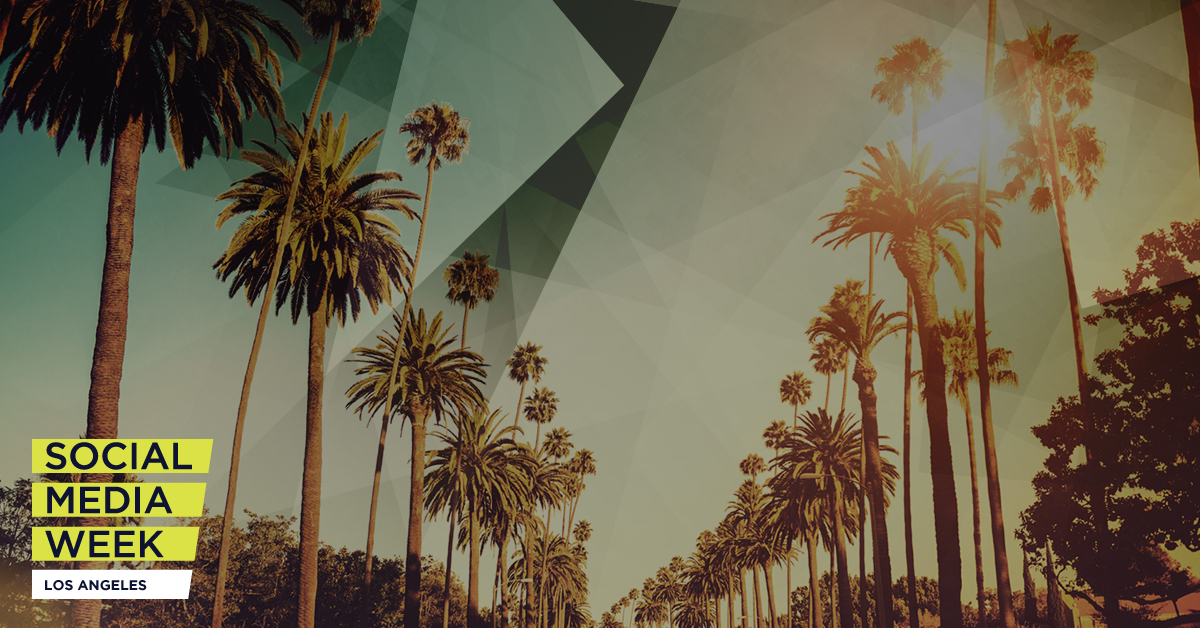 Social Media Week kicked off on Tuesday in Los Angeles. The event ran until yesterday.

The media and marketing event took place at The Broad Stage in Santa Monica.

“In its 9th year, Social Media Week Los Angeles (#SMWLA) brings together professionals with a curiosity and passion for new ideas, innovations and emerging trends in social media.

“This year the theme is Closer and will explore the intensifying conflict between individualism and community and will tackle three big sub-themes including The YouUniverse, The Social Divide and AI vs Humanity.

The event included “three days of inspirational talks, rigorous debate and for a glimpse into the future of our industry.”

Sponsors of the event also included Livestrong.com and National Geographic.

GDI attended the event on Wednesday and thoroughly enjoyed the insightful talks from the fantastic speakers.

See some photos of the three day event below: