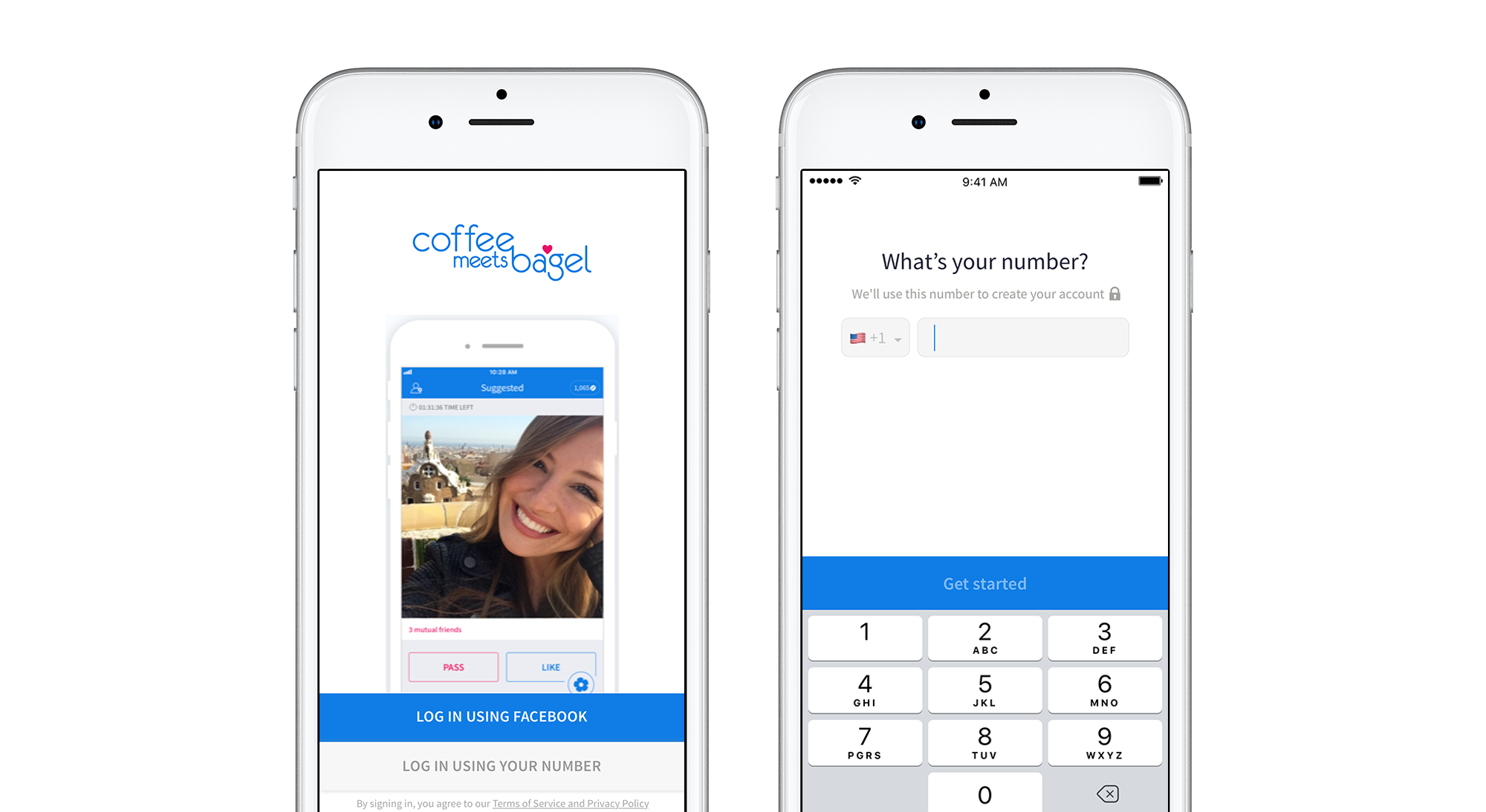 From August 20th, new CMB members will be able to verify their accounts using a phone number. The move comes after a number of users raised concerns regarding the privacy of their data.

In March, Cambridge Analytica revealed it could store the Facebook data of 87 million people. As a result, online dating customers are now more anxious to keep their dating profiles separate from the social media service.

CMB CEO Dawoon Kang told Yahoo Finance: “People are mostly concerned about their data. This data breach, which exposed users’ data to other third-party people, felt like an invasion of privacy in their minds.”

Susan Etlinger, an analyst with Altimeter Group, added in Yahoo Finance: “I do think this question of single sign-on is part of a larger question we need to be asking of how we connect to apps in the future and whether we want Facebook to be the steward of all that data or whether we want individual apps to do it.”

When Facebook announced it would be releasing it’s own dating platform, many in the industry were concerned that it would remove its login option from rival sites.

However, CMB is the latest site to offer alternatives to Facebook logins, after the likes of Bumble and Hinge, and the moves have been welcomed by consumers.

Mandy Ginsberg, CEO of Match Group, has also reported that 75% of new Tinder users are opting for SMS verification.